The hub of the tea trade

48. Advertisement for the Königsberg Tea Company

“A global enterprise. It maintained in Peking and other Chinese harbours and inland cities locations through which to purchase tea, overseen by a manager of the firm in Peking. The purchased tea was very carefully sorted in its country of origin and then, in its famous original Chinese packaging, was sent oversees to all the world. The tea trade with Russia was enormous from Königsberg; I was amazed at the officially released sales numbers.”
(Aron Liebeck) 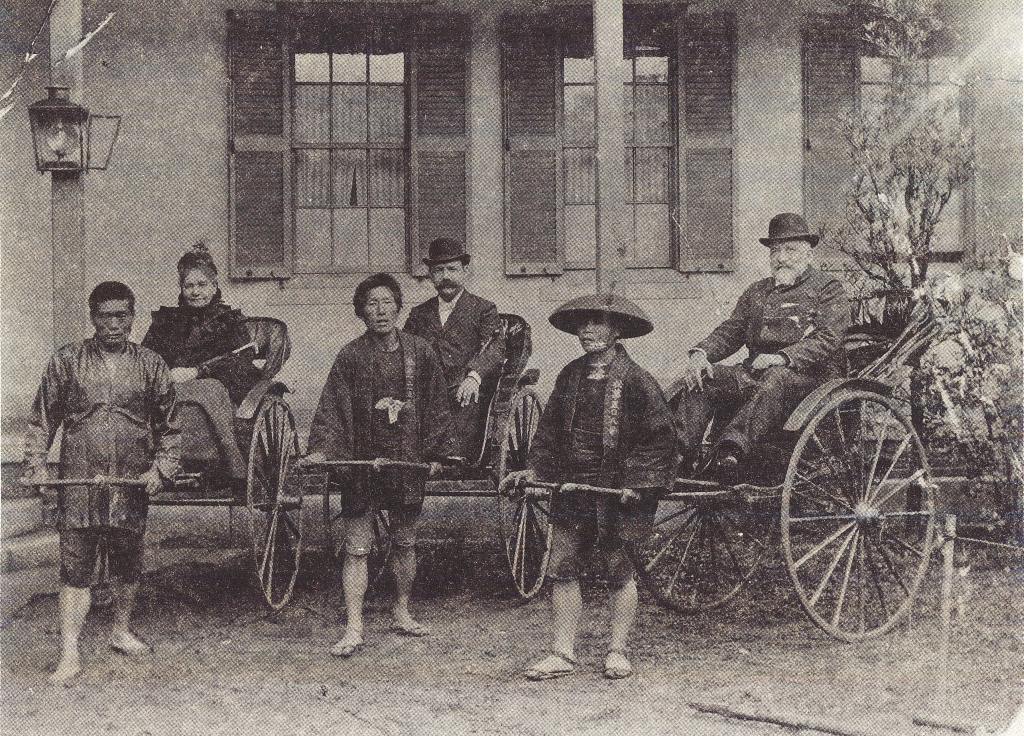 47a. Zerline and Samuel Magnus visit Alice and Julius Behrend in China

Among the important tea merchants were the brothers Samuel and Alexander Magnus, Julius Behrend and Robert Borchardt, who directed the Russian Tea Company in Moscow. This sector stands here as an example of the international reach of the Königsberg businesses. 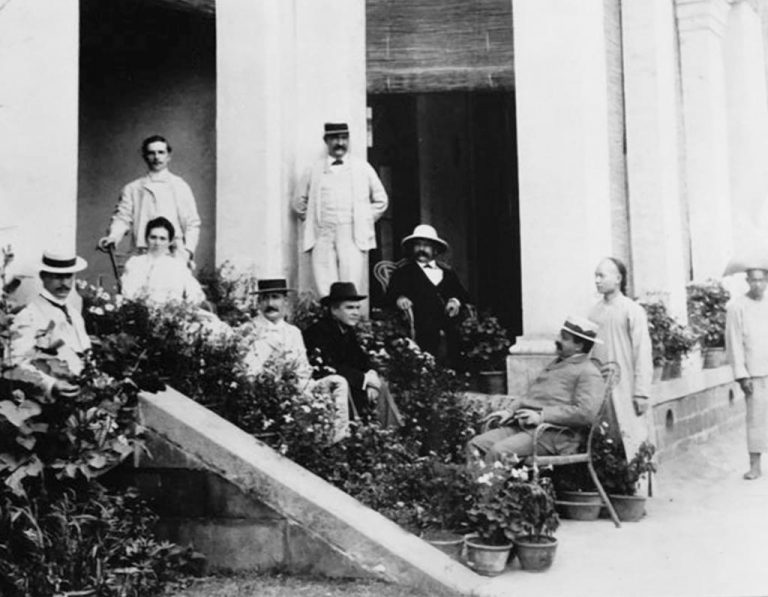 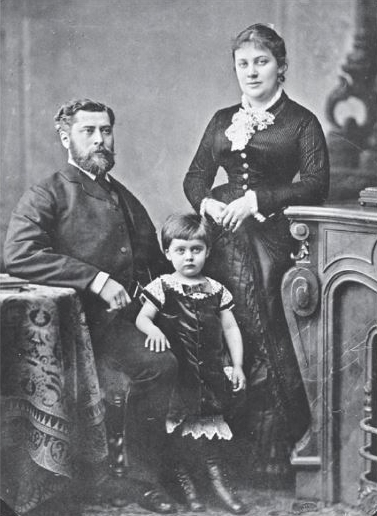 49. The family of the tea merchant Robert Borchardt

How can I tell you more about the tea trade, which once made the city of Königsberg the hub of the beverage so important in Russia? 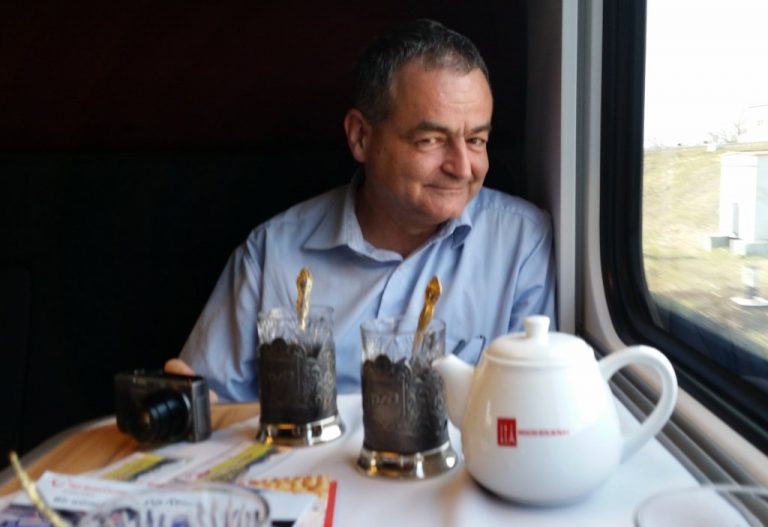 The best way is not just through pictures but through objects you can touch. So we went to Moscow in 2017, but unfortunately the tea museum was closed there. I found out more in Hamburg at the Speicherstadt Museum. There the warehouses resembled those that once were in Königsberg, like those of the Jewish merchant Max Perlmann.

And I understood that tea was not transported in sacks, but in crates. So I brought tea crates from Hamburg to Kaliningrad for the exhibition.