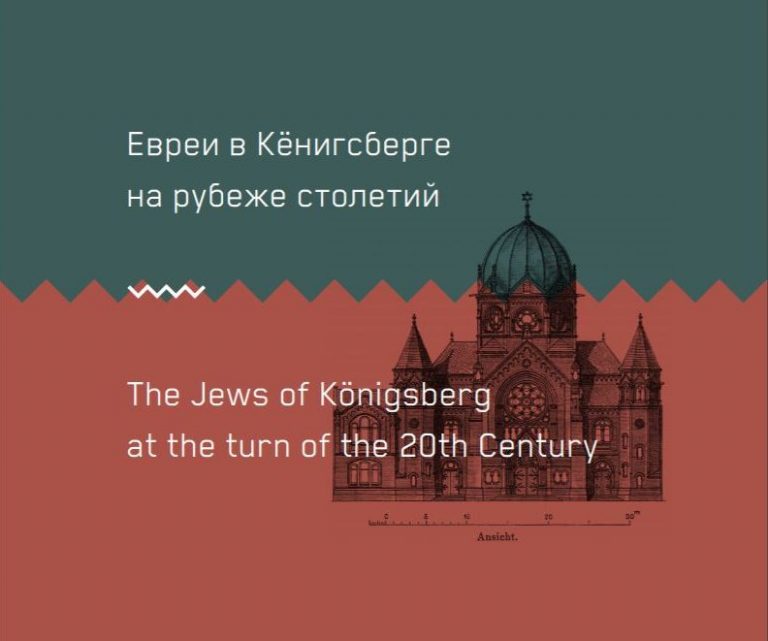 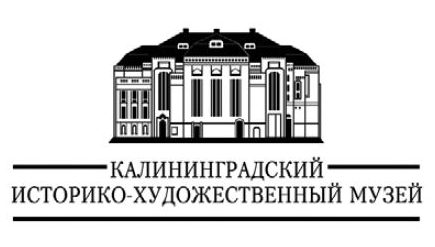 The photos and documents in this catalog and exhibit were for a long time totally lost from view,
when not actually completely forgotten. They were buried from sight in many locations …. continued below

Where is this Königsberg anyway?

Who explains to us the period? The eyewitness introduces

The example of a family XXL- the Eichelbaums

Seizing the Opportunity - Immigration as a Model for Success

The hub of the tea trade

Visible until today: Patronage for the well-being of the city

To the best of your health! The lucrative medical tourism

Charity is the purpose - Social Life

Leisure activities - clubs for everyone and everything

A heart for orphans - The establishment of orphanages

Zionism - the idea is moving

Take a seat! The festive dedication of the New Synagogue in 1896

The eyewitness says goodbye and a new era will soon begin.

The photos and documents in this catalogue and exhibit were for a long time totally lost from view, when not actually completely forgotten. They were buried from sight in many locations: in a red suitcase on Long Island, in a steamer trunk in a garage in Johannesburg (South Africa), in an airplane hand-bag in Ramat Gan, and in many other places. It took several years to find, decipher, and collect them. They tell us about a time period and life in Königsberg that have been lost to memory for several decades. This epoch and memories of it were totally eclipsed by the anti-Semitic legislation in the Third Reich after 1933, followed by the persecution and disenfranchisement of Jews as well as the Holocaust. 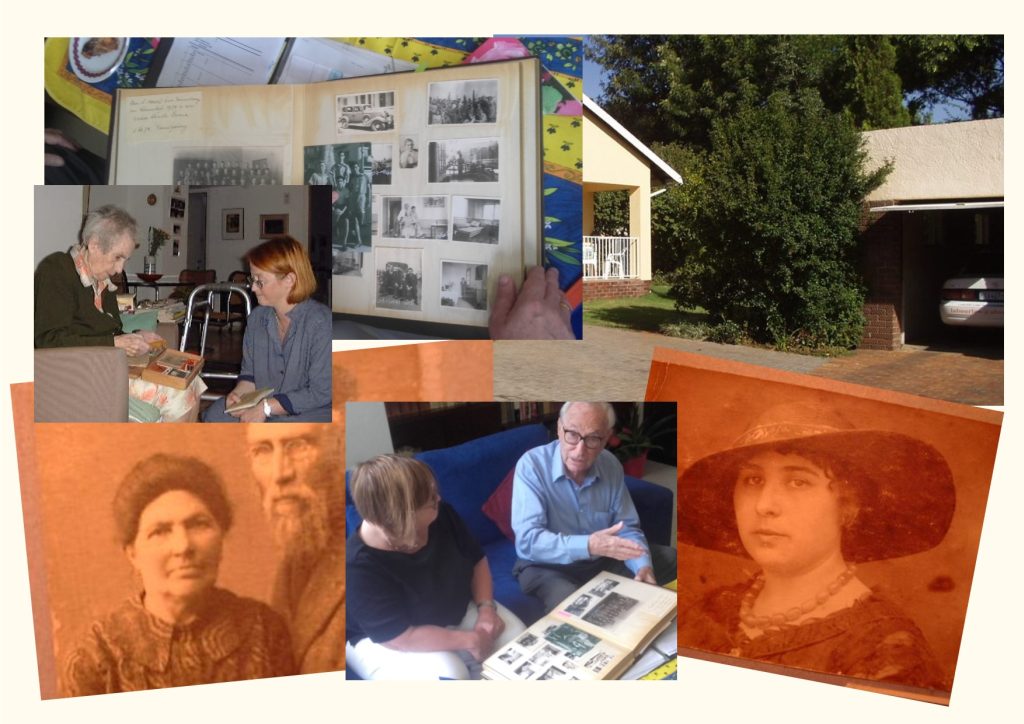 Further past exhibitions on Jewish life in Memel and Tilsit will be put online in the future.

The exhibition Jews in Königsberg II – Exclusion, Emigration or Extermination, Testimony of the End of the Jewish Community in what was once Germany’s easternmost metropolis, is currently under development and will be a part of the coming museum in Kaliningrad’s synagogue. For this purpose, reports of experiences and documents from personal collections are still being wanted!

A museum for the history of Jews in East Prussia is underway.

The Jews in East Prussia Association received 2021 funds of the German Foreign Ministry to build stage 1 of the coming museum, completion in March 2022. 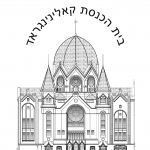 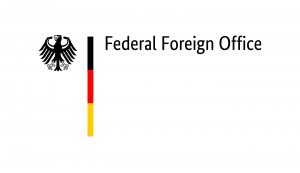