Visible until today: Patronage for the well-being of the city

“In those days of atonement at 9 o’clock in the morning, the privy councillor Simon entered the temple on Synagogue Street and took his place left of the Holy of Holies. He stayed there until the conclusion of the devotions. To the right of the pulpit stood Mr. Privy Kommerzienrat Becker. He had every reason in the world to be pious, because his career bordered on the wondrous. Becker was the amber king of the world.”
(Aron Liebeck) 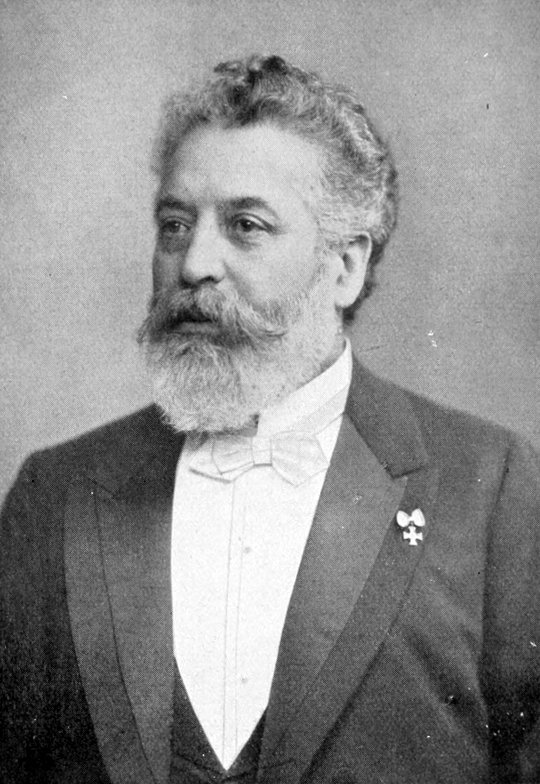 “At one point I was filled with the greatest admiration for Privy Councillor Simon when after his death his generous, large endowments and contributions for charitable and cultural purposes were made known; they moved me to tears.” (Aron Liebeck) 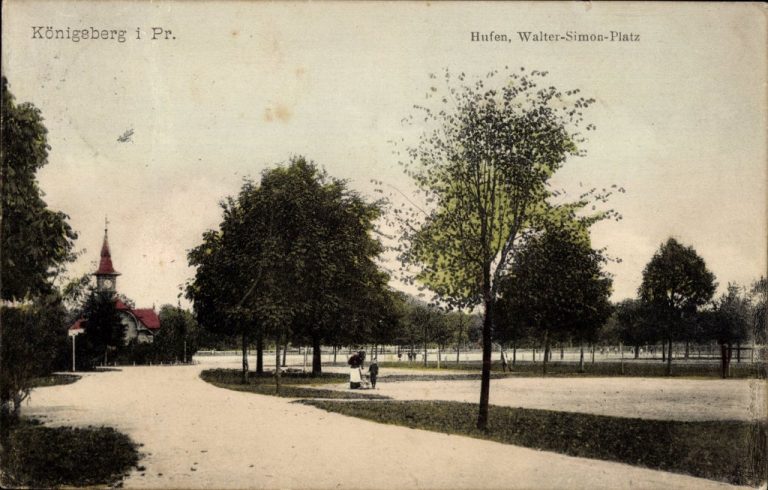 50. The sports field financed by the banker and city councillor Walter Simon 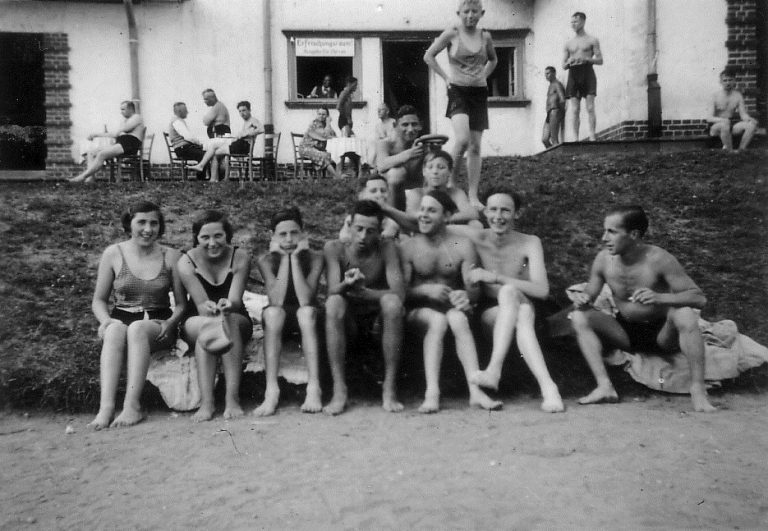 The sports field, today’s stadium “Baltika”, was donated in 1892 by the banker Walter Simon, who also in 1894 donated the elementary school swimming complex on Oberteich with free swimming lessons. Simon, who was also the unsalaried city councillor for the poor and the public education systems, was continuing a family tradition. His father, as son of the royal Prussian Privy Kommerzienrat Moritz Simon and periodically chairperson of the organized Königsberg Merchants Association, had donated much for Königsberg. Simon also made donations for pictures and monuments for the city and in recognition of his overall generosity was made an honorary citizen of the city in 1908.

Someone who was also a great patron of the arts was the banker George Marx, who had been living in the city with his family since 1886, occupying a house close to the new synagogue; since 1897 Marx had been the general director of the North German Credit Institute and had quite an influence with his large family on the life of the orthodox congregation of the city. 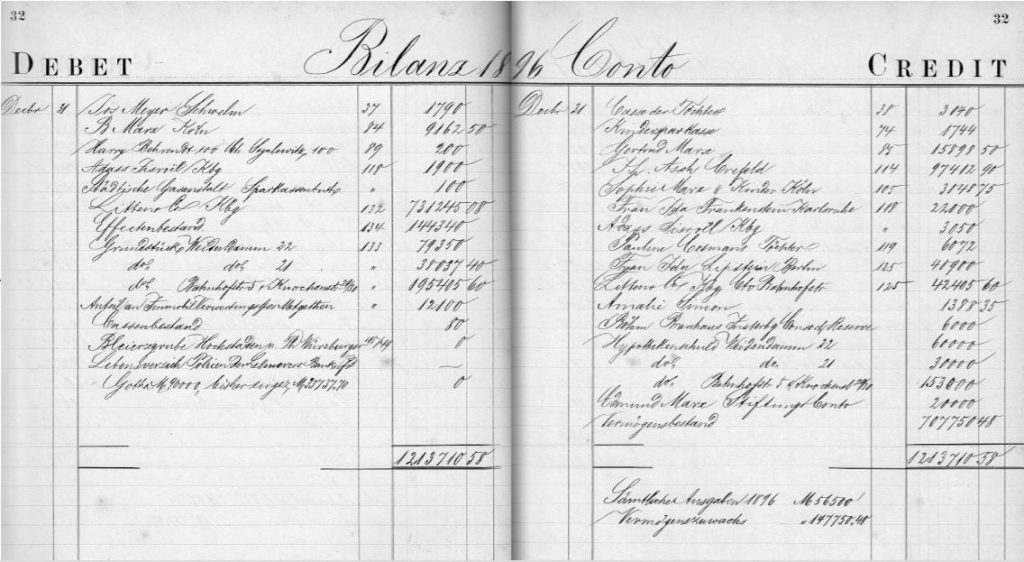 53. The business ledger of George Marx with notations for donations made in the year 1896

The Beginnings of a Patron 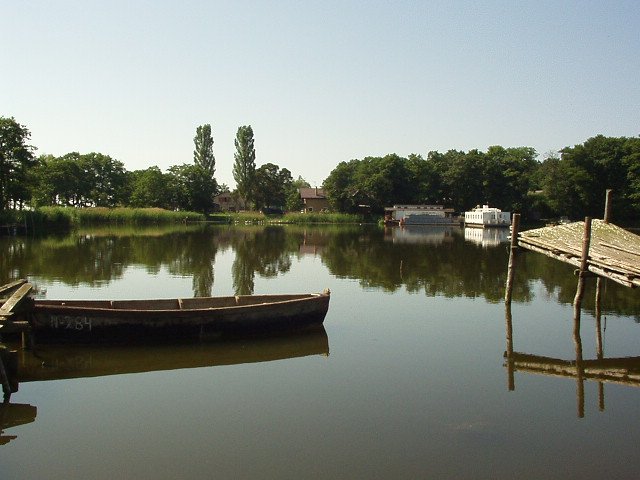 51. Still today this place is called the Amber Bay. You can visit the place in former East Prussia, where the rise of one of the later wealthiest men of the German Reich began. On the Curonian Spit in Schwarzort, in Lithuanian Juodkrantė, the young Moritz Becker, the son of poor parents, arrived as a small trader and became co-founder of the company Stantien & Becker, which operated an amber excavation here from 1862 to 1890. Later the main focus of the mining was moved to Palmnicken – in Russian Jantary. Moritz Becker, later his widow and heirs, supported many charitable projects in Königsberg. 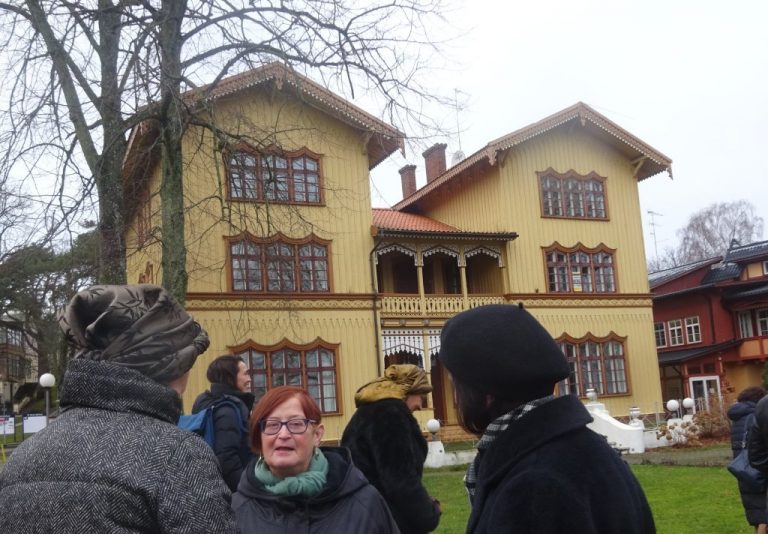 51. Schwarzort / Juodkrantė. The Villa Flora was built by Moritz Becker and fits into the architecture of the former health resort. 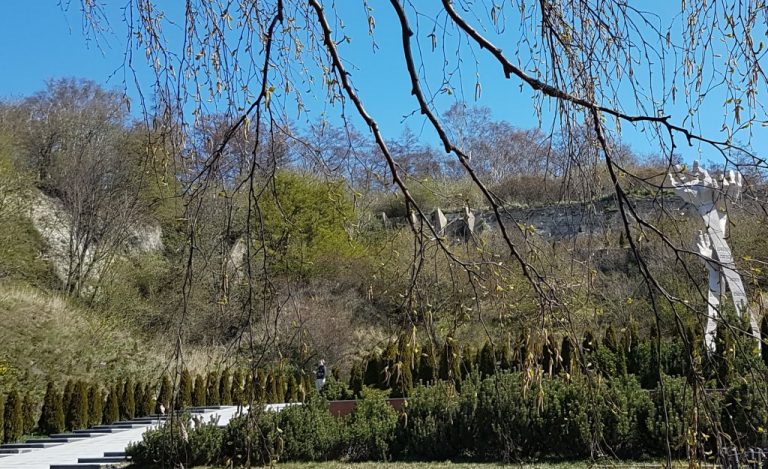 51. Palmnicken / Jantary. The remains of amber mining can be seen on the beach.