Charity is the purpose - Social Life

“[…] one had to visit the large events which were organized to benefit the ssociation for the support of the sick. It was a real honour to appear at one of them; no one missed them who had any chance of attending, whether he may have belonged to the liberal, orthodox, or Polish synagogue. The festivities began on Sundays by around 4 PM, at which time the guests moved to playing cards in the lobbies of the ballroom, and that included Dr. Bamberger. Along with everybody else he played a bit, until 8 o’clock, when the meal began. Oh, but what could the finest meal have meant when compared to the delicious pleasure which everyone awaited from the after dinner speech of Dr. Bamberger! […]”
(Aron Liebeck) 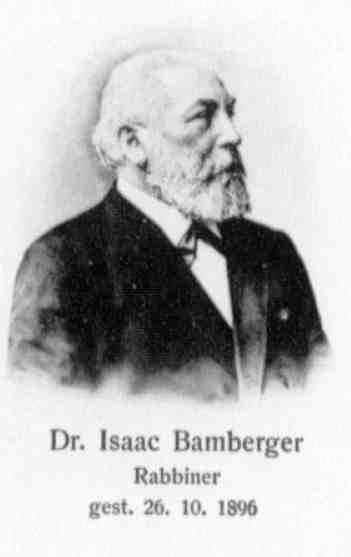 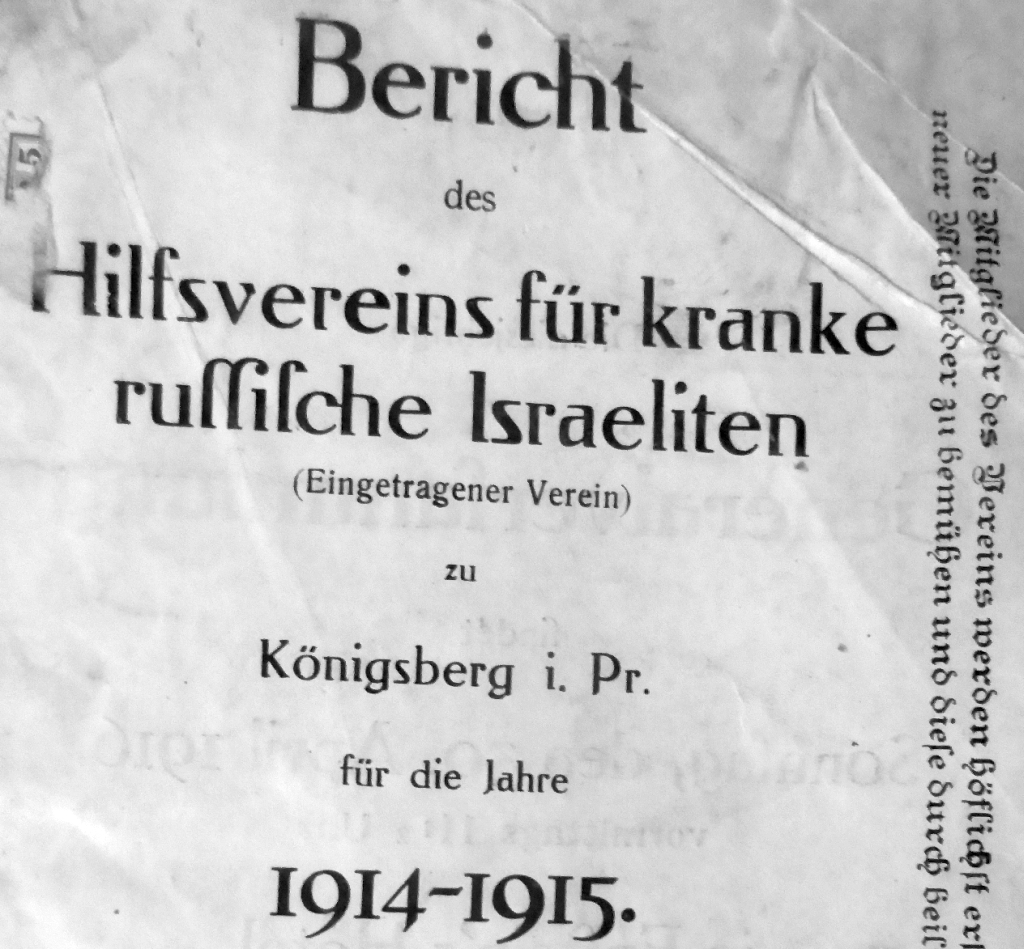 59. Title page of the annual report of the “Benevolent Society for Sick Russian Israelites”

60. Letterhead of the “Israeli Association for the Care of the Sick and for Funerals.” 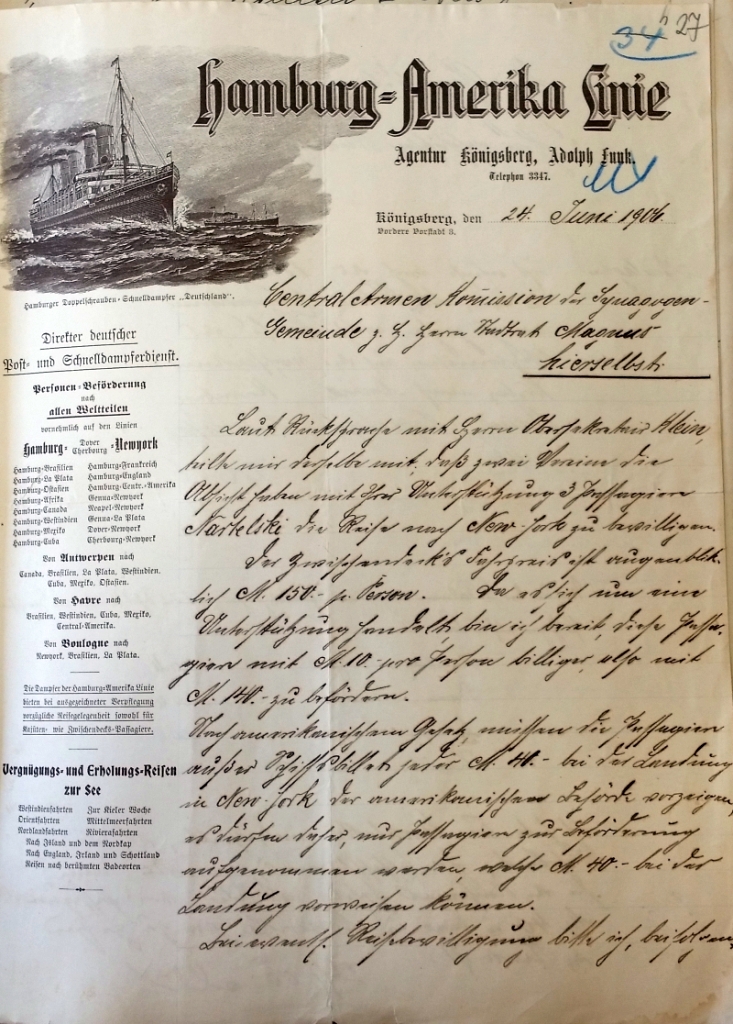 61. Help for Jewish emigrants.
Offer from the Königsberg office of the Hamburg America Line

The mayor of Königsberg, on the occasion of the synagogue inauguration in 1896:

Excerpts from the speech of the mayor Mr. Brinkmann, which is recorded in the festschrift 25th anniversary of the synagogue inauguration in 1921 by Joseph Rosenthal.

……. If I may begin with what I have in mind first, I must praise and thank the active and sacrificial cooperation of our fellow Israelite citizens, not only in the municipal administration, but in all public affairs in general. (…)

And many a good and beautiful work would not have been done, or would only have been half done, if it had not been for the help and advice of our Jewish fellow citizens. (…)

It is not that I did not think that poverty did not occur to them at all. But the bonds of family unity and friendship are stronger with them than anywhere else; their love for their spouses and children is great and admirable. ( …. )

….. how often the hearts and hands of the Jews in particular open up to relieve the distress of others, or to promote beneficial institutions for the common good

How the Perlmann family remembers Königsberg. The big family reunion 2006 in Israel

The merchant Max Mordechai Perlmann came from Minsk to Königsberg. He was a penniless youth when he arrived and became very young a successful grain merchant. He ran an association and a shelter to look after and care for Jewish refugees from Russia.
We had been in contact with descendants of this large family for many years. 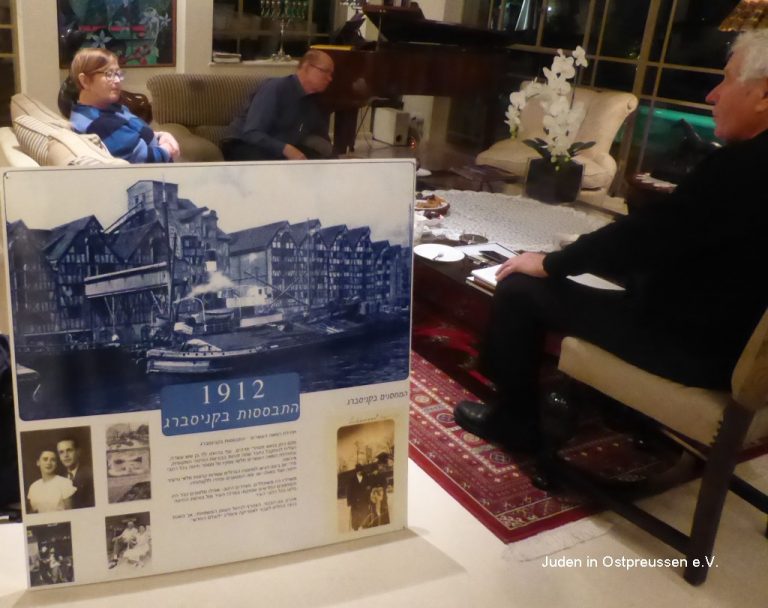 In January 2017 we met in Israel with the descendants of the Perlmann family, who organized 2006 the big family day for 260 descendants. How to tell the story of  living conditions in the 19th century. 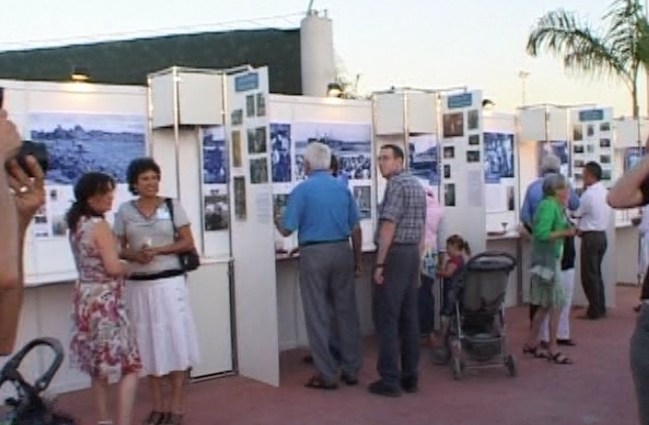 Aug 30 2006 – During the day meeting, chatting and visiting the open air exhibition 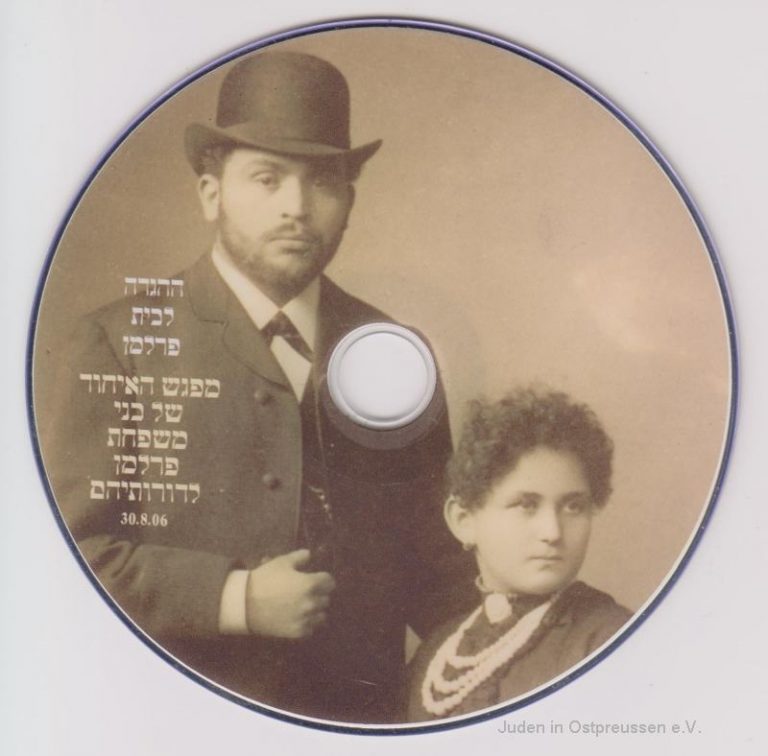 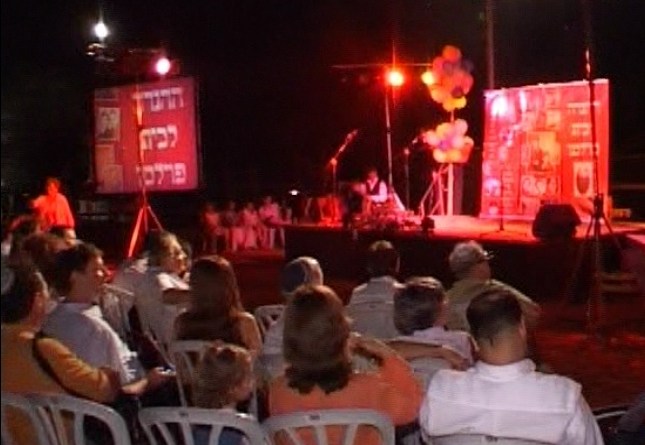 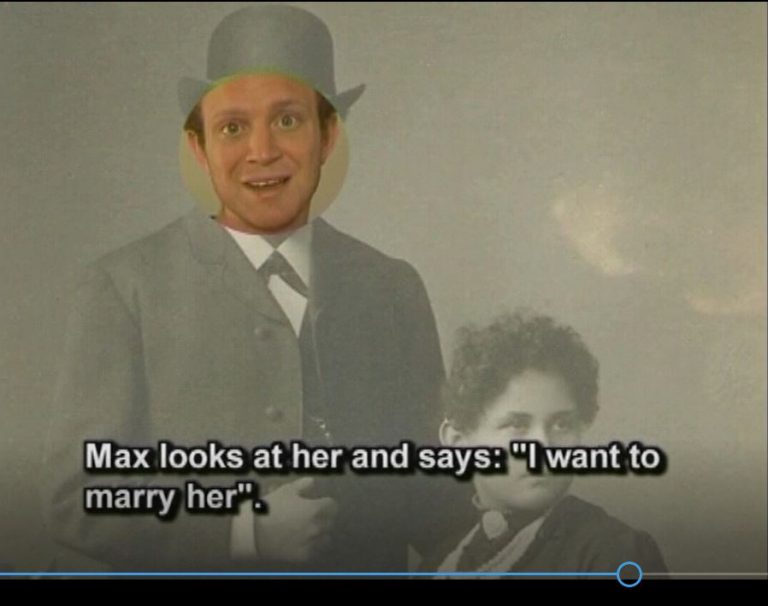 Humorously, old photos have been used as templates for animation, young family members take the speaking role of the ancestors.