A heart for orphans - The establishment of orphanages

There were two Jewish orphanages in the city. The “Kosch Orphanage” moved into a new building in 1904 at the Luisenallee 3, (today ul. Komsomolskaja 3). The “Israeli Orphanage” moved into a new building in 1905 directly next to the synagogue. The unsalaried city councillor Samuel Magnus was from 1899 until 1908 the chairperson of the board of directors of the Jewish congregation. It was during this period that he became actively involved in the new construction. His business partner and brother, Alexander Magnus, was the treasurer of the orphanage for over 20 years. All the members of the extended Magnus family were involved in the “Association for the Orphanage”. The construction of the “Israeli Orphanage” was made possible through contributions of numerous citizens as well as through major contributions from the banking family Simon and the joint heirs of Moritz Becker. Women who were active members of the community served as the ladies-in-waiting for the furniture and decor of the orphanages. 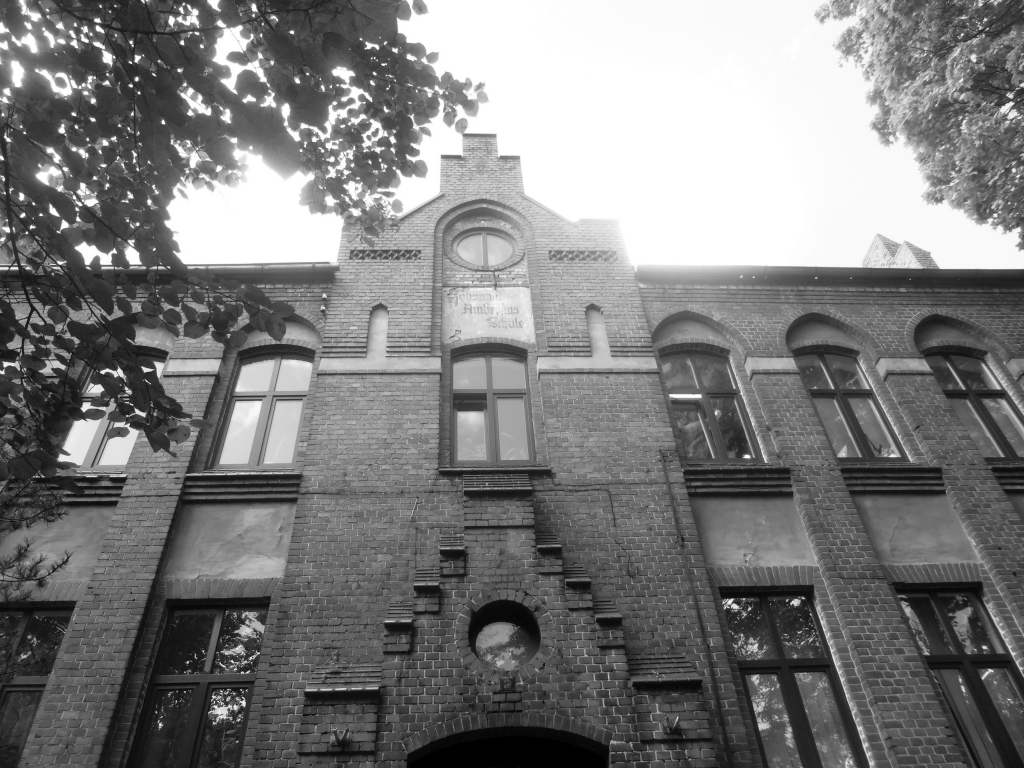 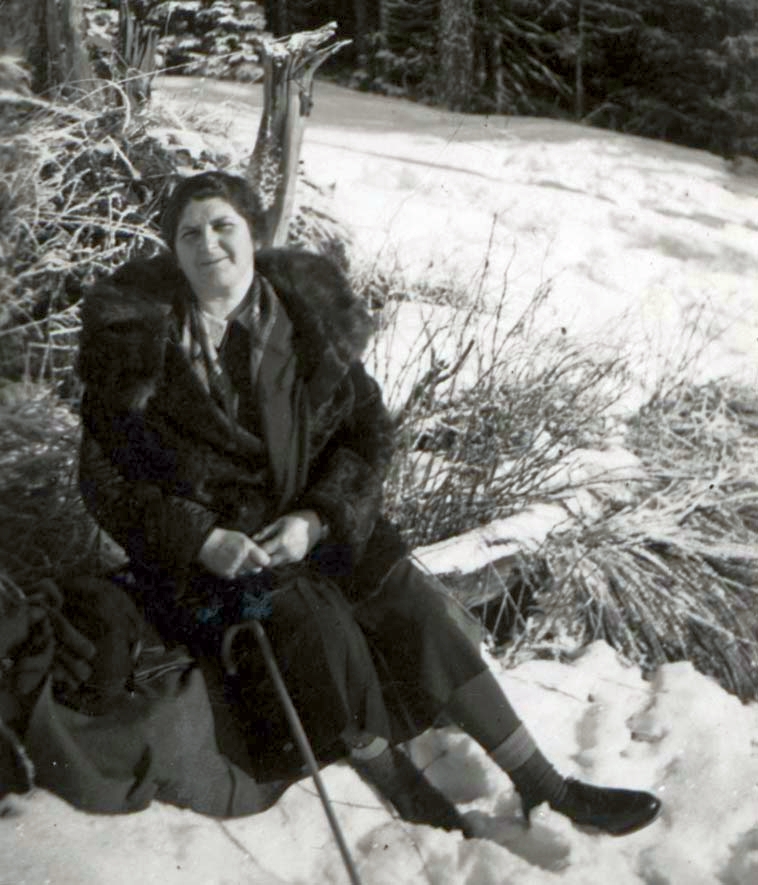 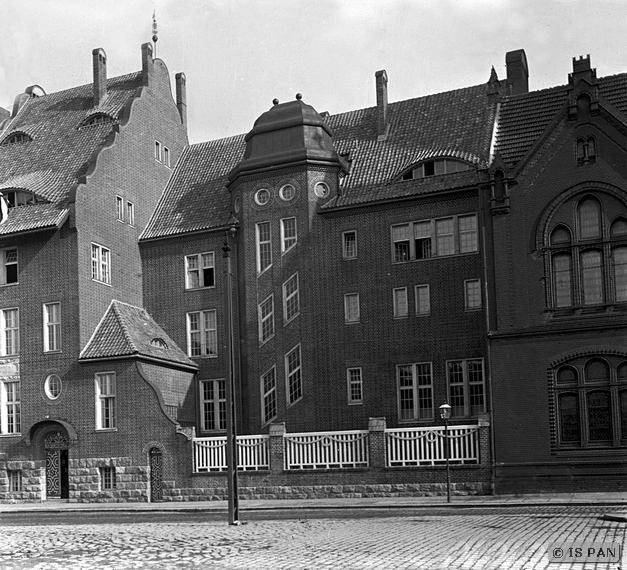 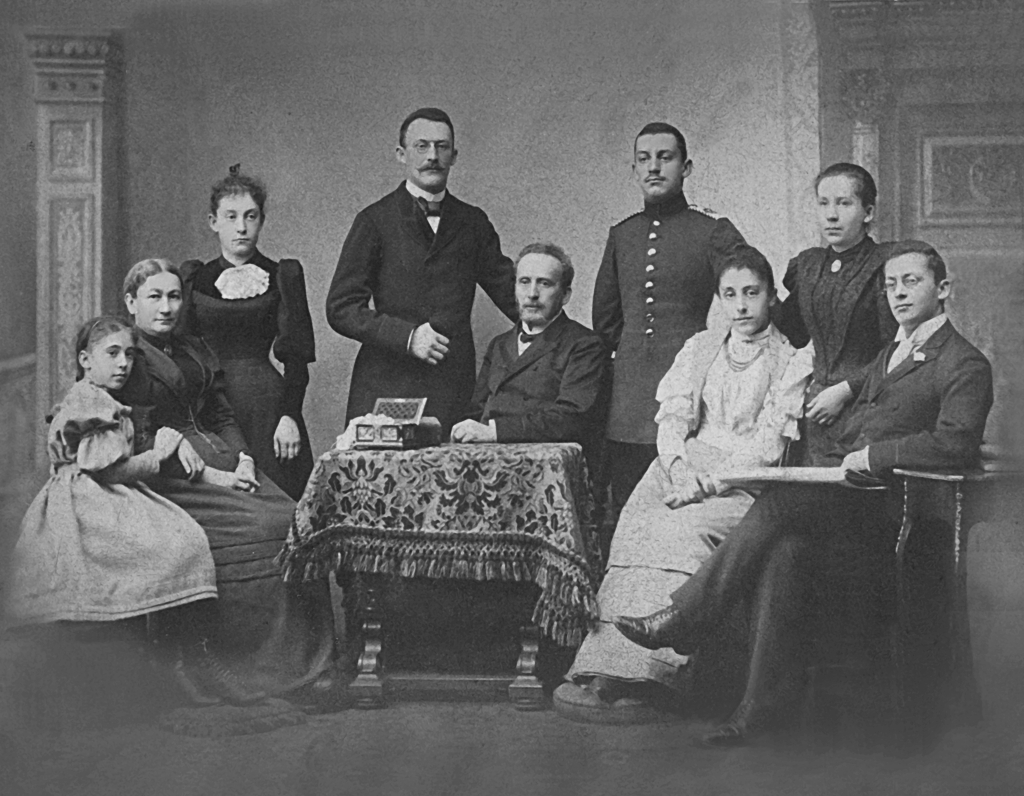 65. The family of the tea merchant Alexander Magnus 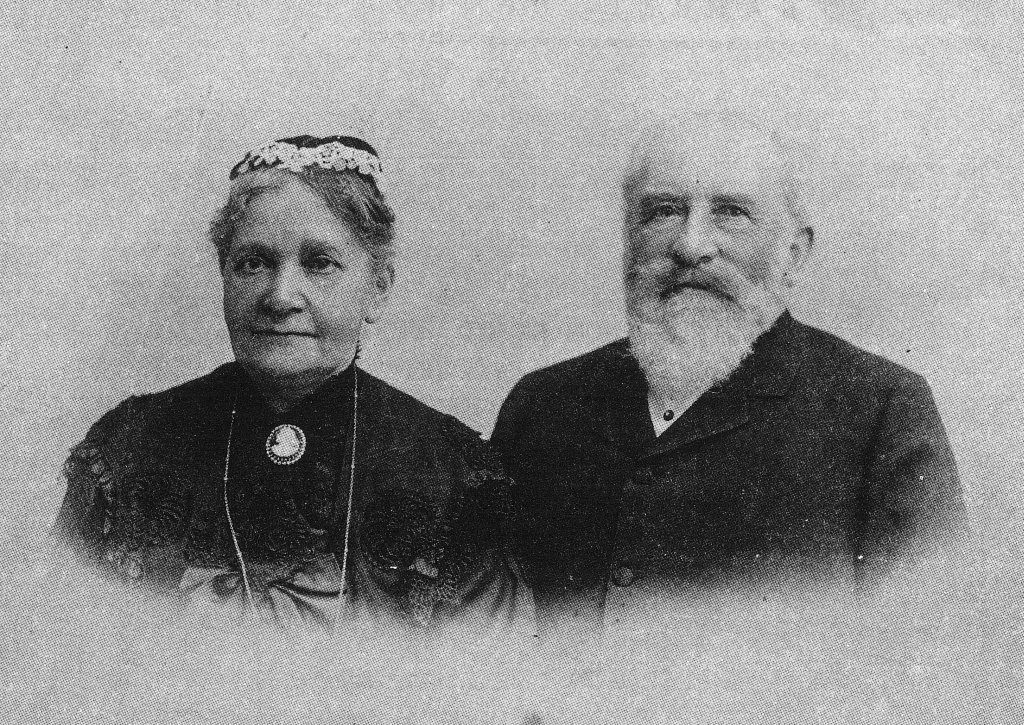 Both buildings of the Jewish orphanages in Königsberg survived the war and the post-war period and can be seen today in Kaliningrad. 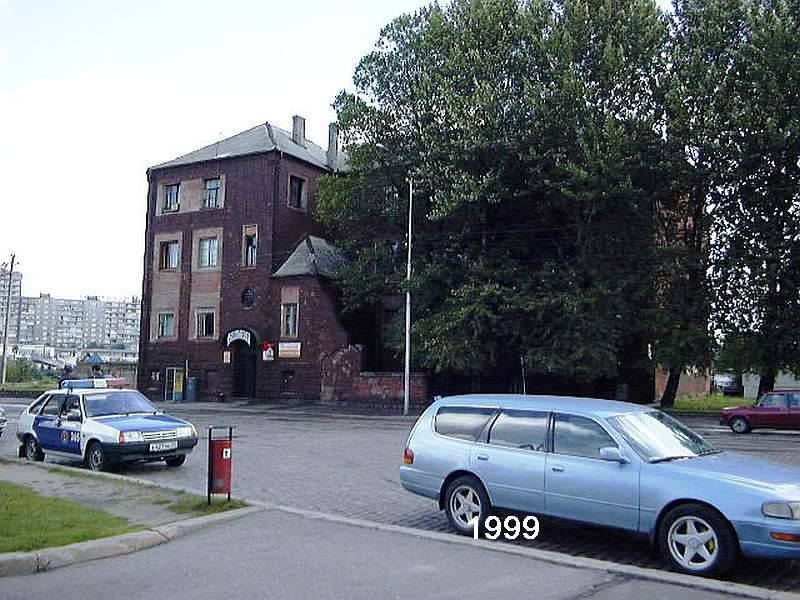 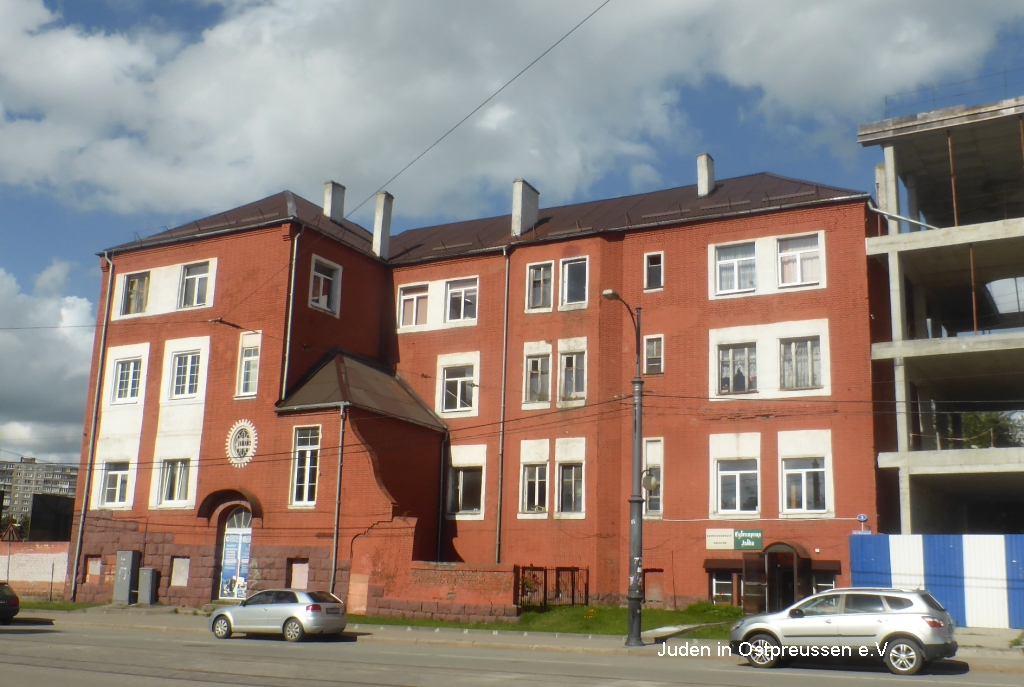 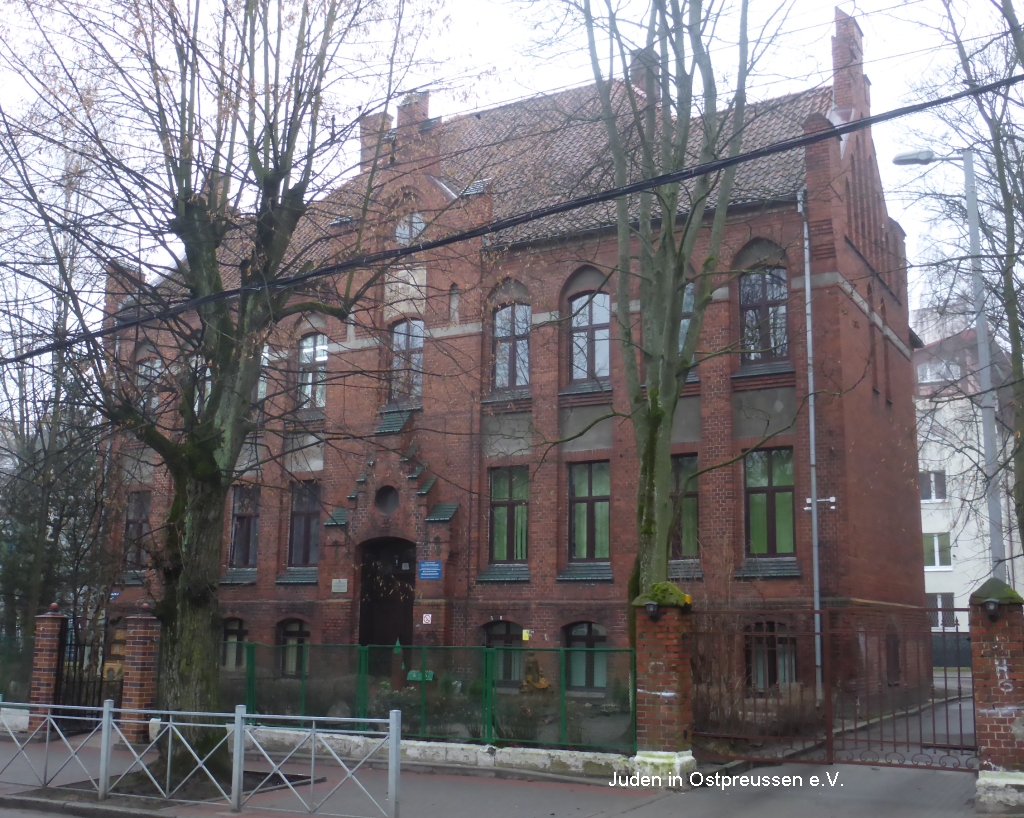 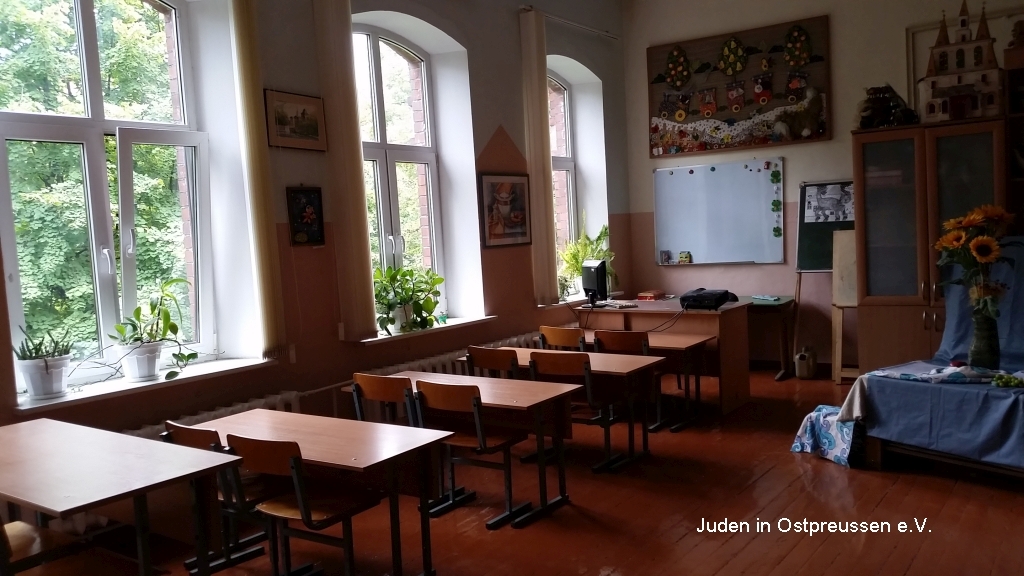 The “Dr. Koschs Waisenerziehungs-Anstalt zu Königsberg i. Pr.” was in this building until it was sold in 1921, after that it always served as a school building until today. The inscription Johanna-Ambrosius-Schule can still be seen today. 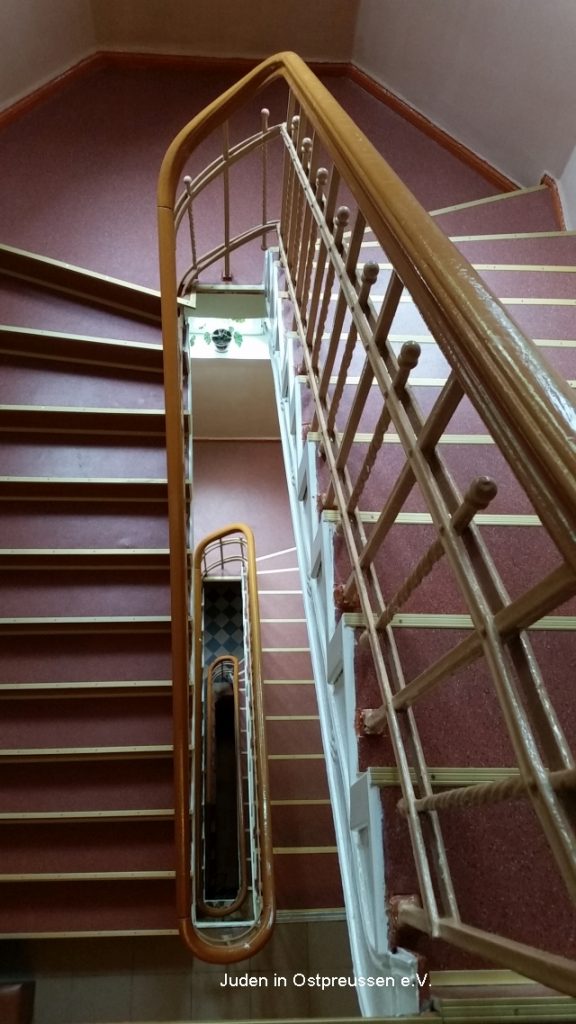