Some days after German invasion to Lithuania, on Sunday, June 29, 1941 men from the German SS- unit Heydekrug (East Prussia) arrived in Laukuva (Lithuania). The rounded up all Jewish males aged fifteen years and older. They transferred the men by trucks via the German border to Heydekrug were they were forced to dig drainage channels. This action happened on the own initiative of the SS-unit Heydekrug. Men were kept 2 years there and then brought to Auschwitz. 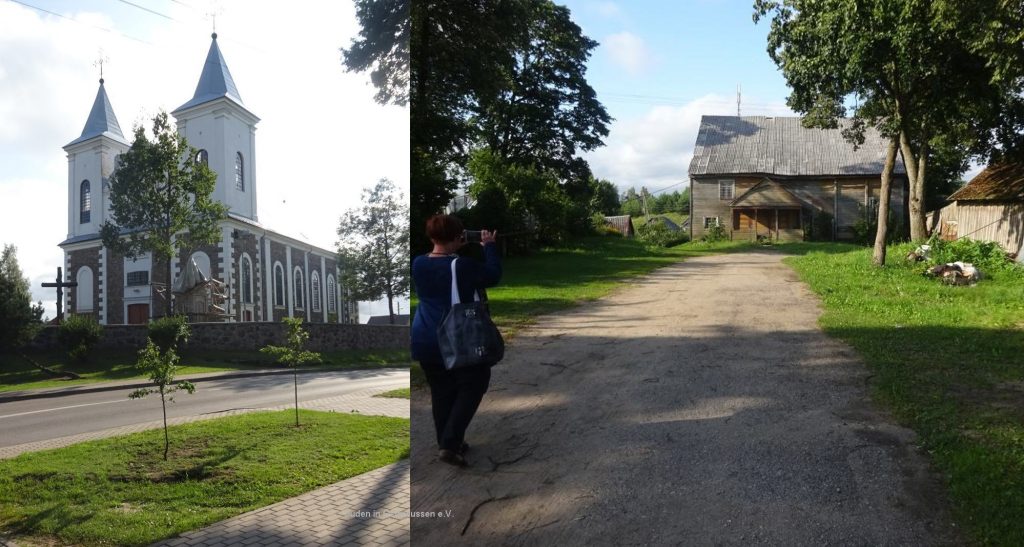 Picture 1: Old Jewish cemetery in the Shtetl of Laukuva, Approach well signposted, with explanation boards.
Picture 2: Same spot, same moment: A look at the church and the synagogue of Laukuva. (Synagogue identified by photos of the Center for Jewish Art, Hebrew Univ. Jerusalem)