April 2019 – On our excursion we came to Lauknen, which later became Hohenbruch and today is called Gromovo in Russian. It is situated in a very remote area full of swamps, water channels, forests and the village is a long collection of isolated farmsteads. There has been an information board here since 2015.

Here was a camp of the Gestapo Königsberg. Since East Prussia had no concentration camps nearby, opponents and victims of the Nazi regime were brought to here. First socialists, communists and so-called asocialists, later East Prussian Jews, Polish minority, Poles from border areas, Lithuanians and Czechs, from 1941 French and Russian prisoners of war, 1943 Sinti and Roma from a Königsberg camp. During the last years of war between 1.500 and 3.000 inmates had been here. Many thousands died very cruelly. We know about 3 persons that were brought here as Jews in East Prussia: 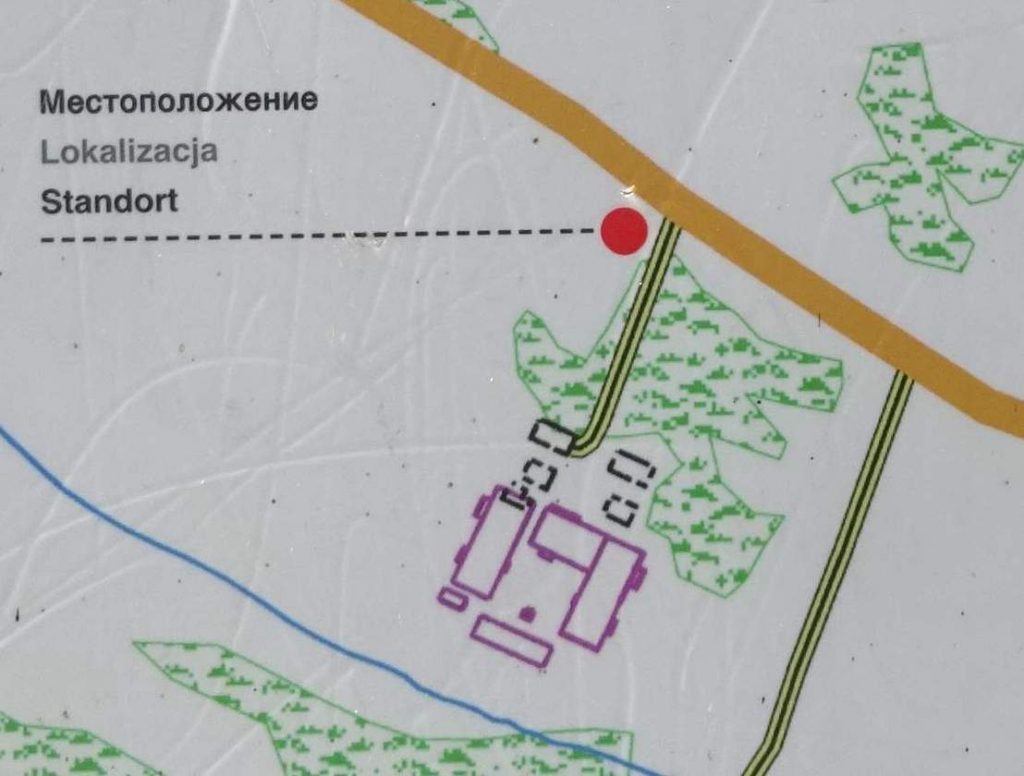 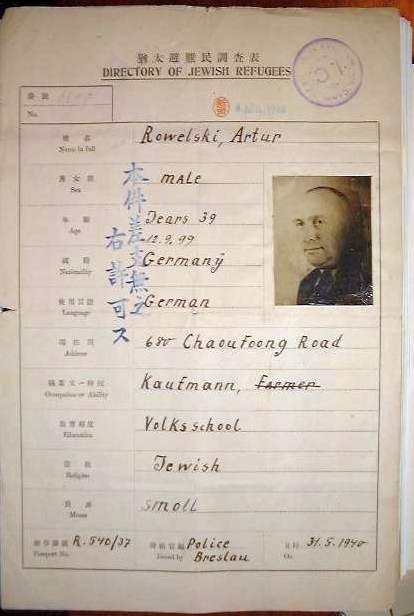 Artur Rowelski (from Kaukehmen) managed to escape to Shanghai. He reported in letters to relatives about the hard work in the moor in Lauknen. 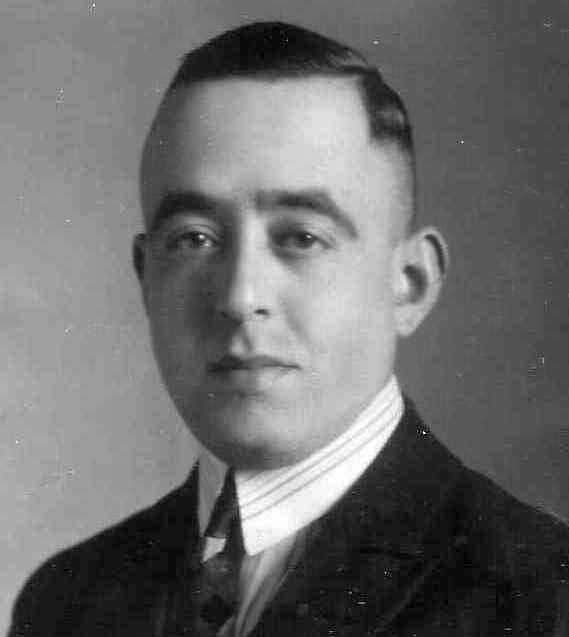 David Sandelowski (from Tilsit) also had to work in Lauknen. He was later deported with his wife to Minsk, where everyone was shot immediately.

The wife and sons of the Königsberg entrepreneur Fritz Radok also reported that their father had to work in a labour camp in the Labiau district in autumn 1939. It is to be assumed that these were also Lauknen.

The story of this camp hasn’t really been told yet. It still holds many secrets that need to be revealed. We continue our research and are grateful for every hint.