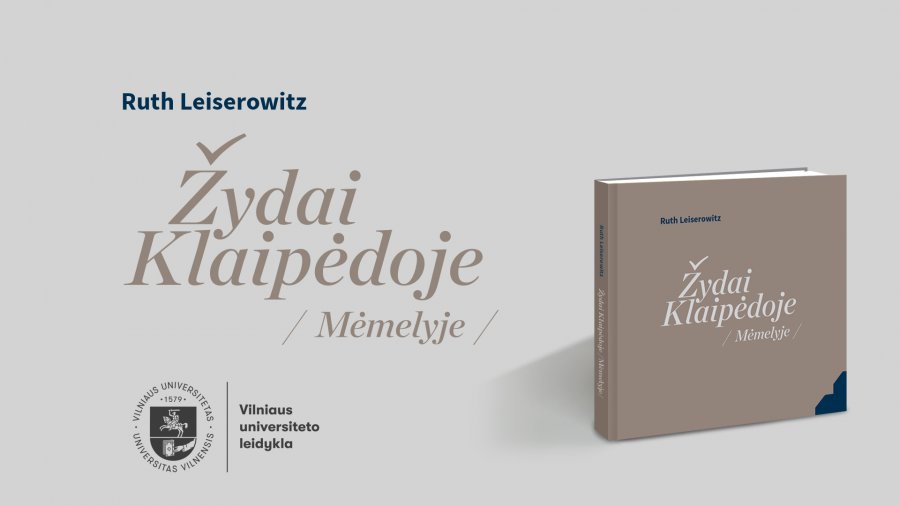 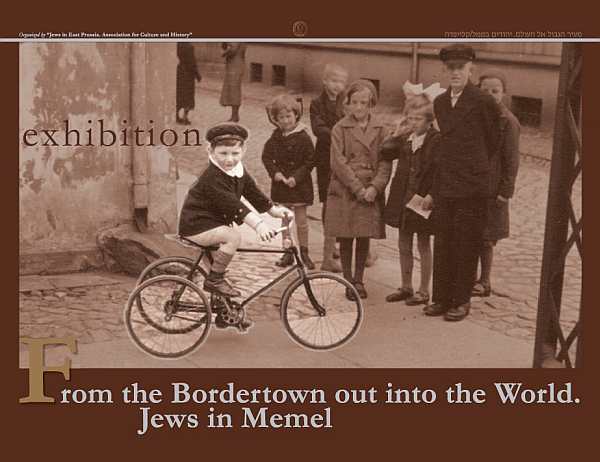 In the most northerly Prussian port town a highly varied Jewish life developed in the middle of the 19th century, inspired by immigrants from the East and the West. The changing political allegiances of the town and region after 1919 made it easy for the township to blossom rapidly, growing from approx. 2000 inhabitants to almost 7000 inhabitants in the interwar period. Moreover, in the 30s Klaipeda became an important centre of Zionist emigration. The anti-Semitic politics in Germany which began after 1933 had rapid effects on the situation in the Memel territory. When Hitler occupied the region in March 1939 by issuing an ultimatum, the Jewish community was suddenly exterminated. The Jews of the region, who primarily fled to Lithuania, fell foul of the fiendish interplay of the National Socialist and the Stalinist dictatorship, which only a few of them survived.

2014 Sept21 till Oct 10 the Exhibition was also displayed in Olsztyn / Poland (former Allenstein) at the Mendelsohn House on the occasion of the 8. Jewish Days of Culture,

2013 Jun 26 till Sep in New York / USA  From the border town out into the world – 100 years of Jewish life in Memel / Klaipeda
at the Holocaust Resource Center & Archives, Queensborough Community College, Bayside, NY,