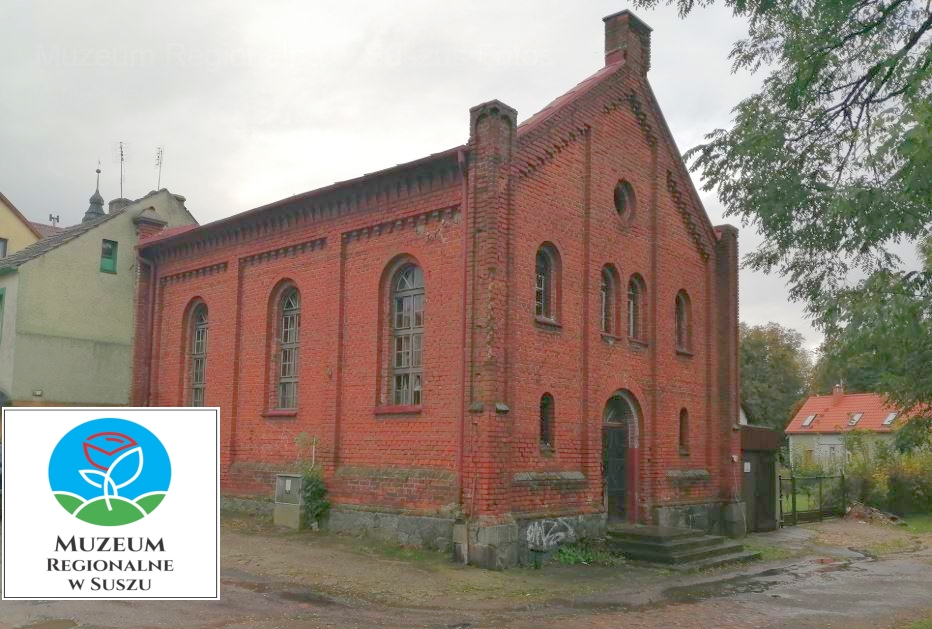 Comments Off on Synagogue Rosenberg News 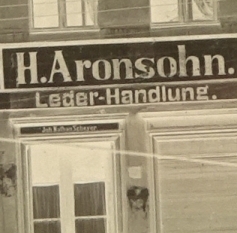 Excursions through East and West Prussia. These places changed their rulers several times in history, which also had an impact on the migration of Jews overseas and within Prussia. 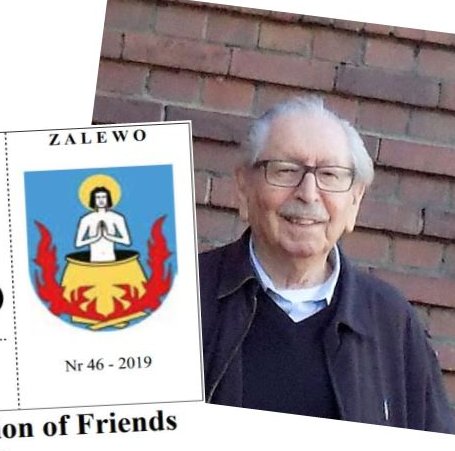 We like to share this initiatives on the history of the Jews in Zalewo and have therefore translated this issue from Polish into English. 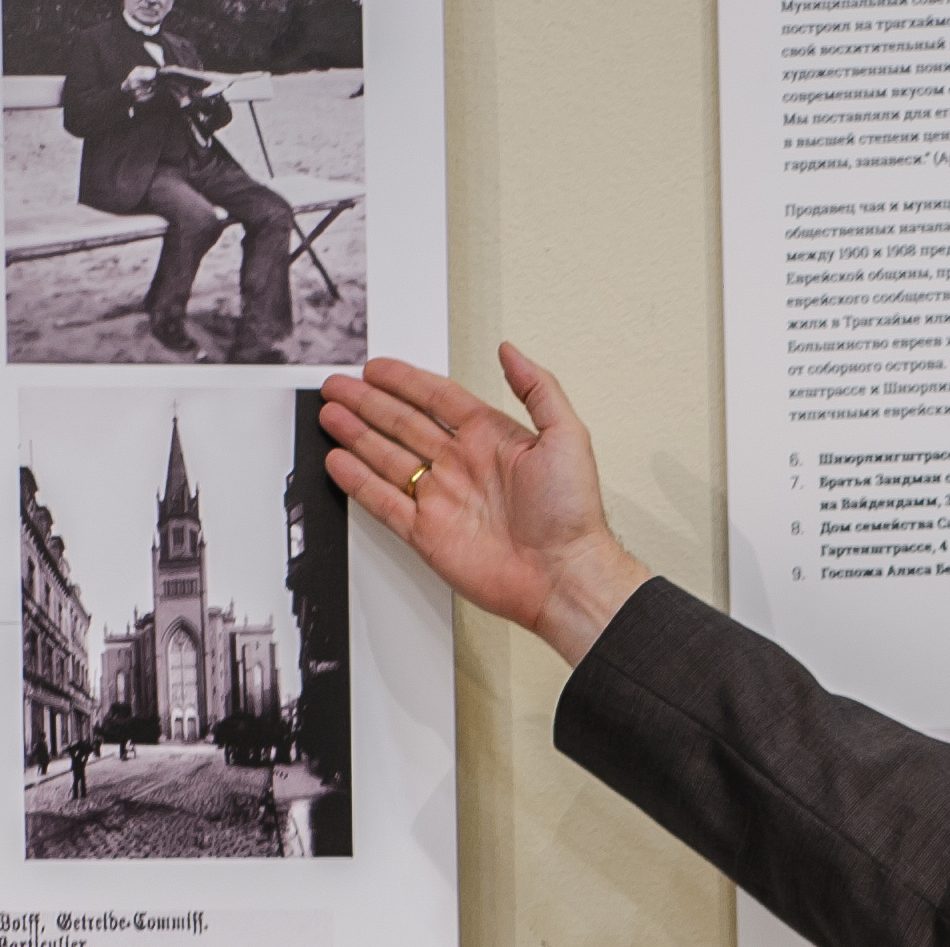 We invite you to take the opportunity to visit the exhibition of 2017! Learn more about the little known aspects of life in Königsberg at the turn of the century.…

Increased cooperation with local initiatives will lead to more and more research results from Polish being made available in English and German to descendants living all over the world.

Comments Off on Initiatives in Poland 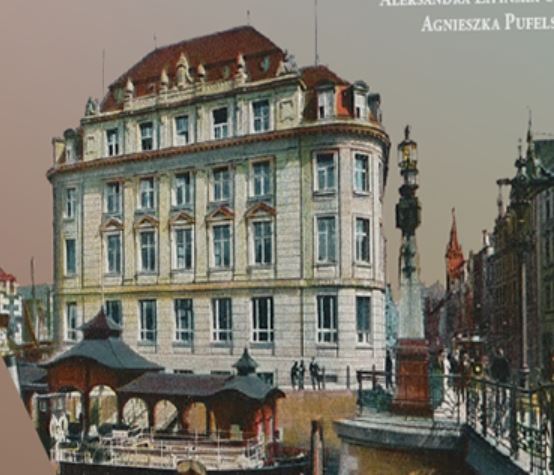 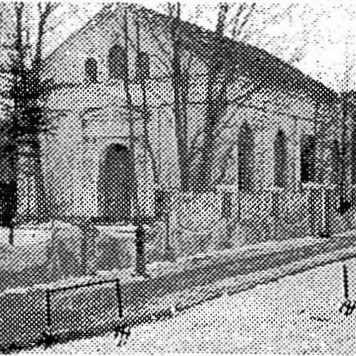 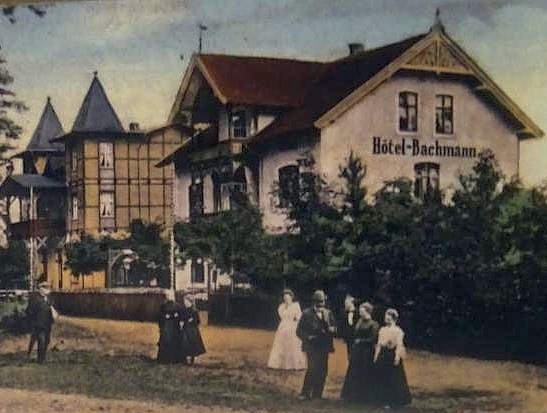 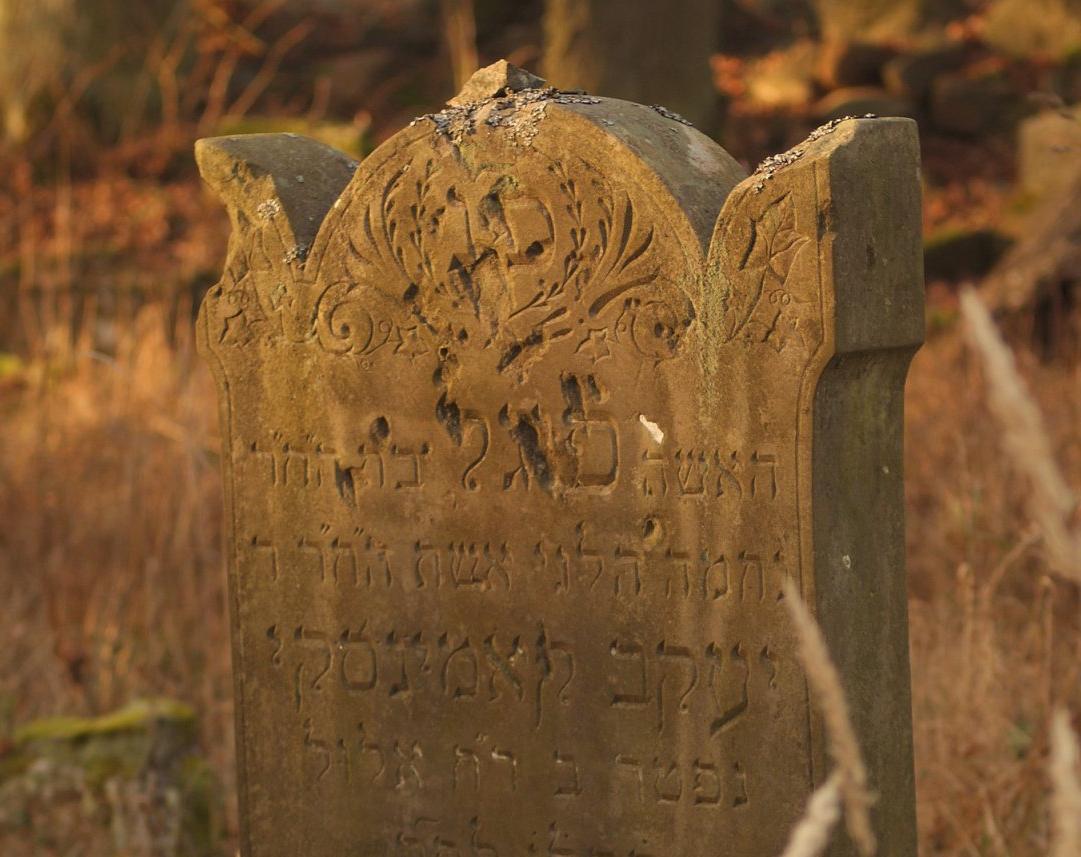 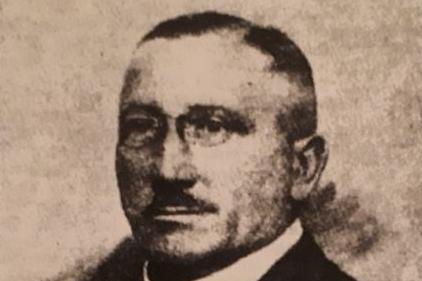 Comments Off on The Laaser family in Tilsit
Close Menu