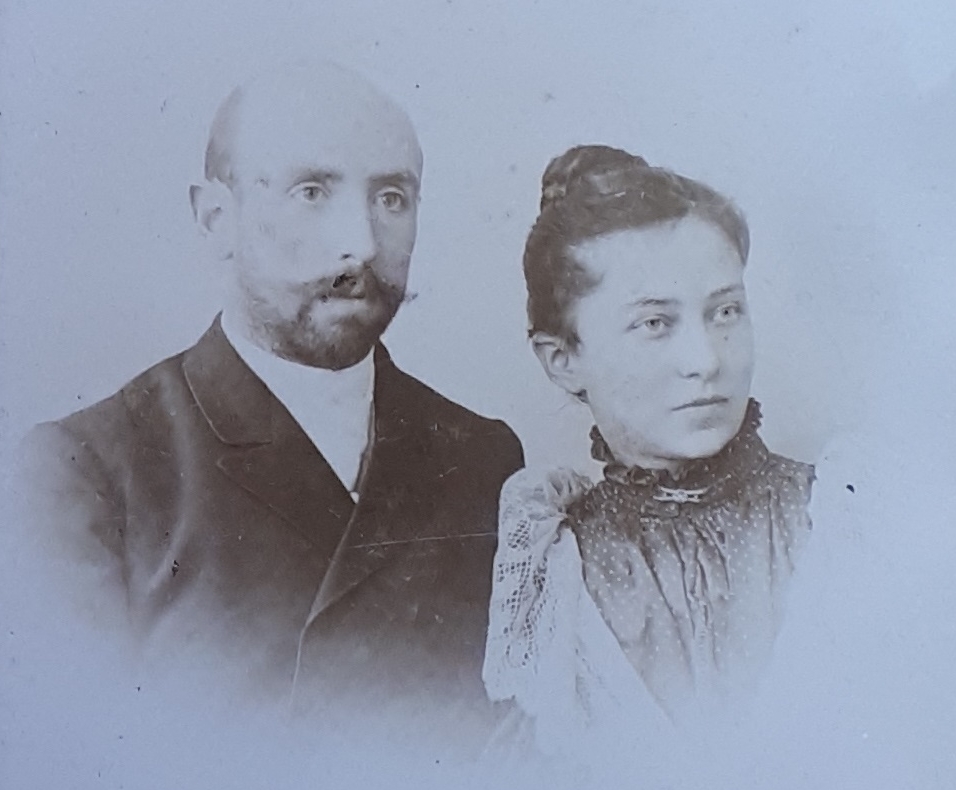 Since he had a beautiful voice, he liked to help out in the synagogue and sing there for services when he came home for Shabbat.

Comments Off on Nathan Grumach – Son, Notary and Cantor in Barczewo/Wartenburg

SEP 2022 – The museum is in operation The Jewish Museum in the Kaliningrad Synagogue started its operation on September 18, 2022. The first visitors were the children of the…

Comments Off on The museum online and on site 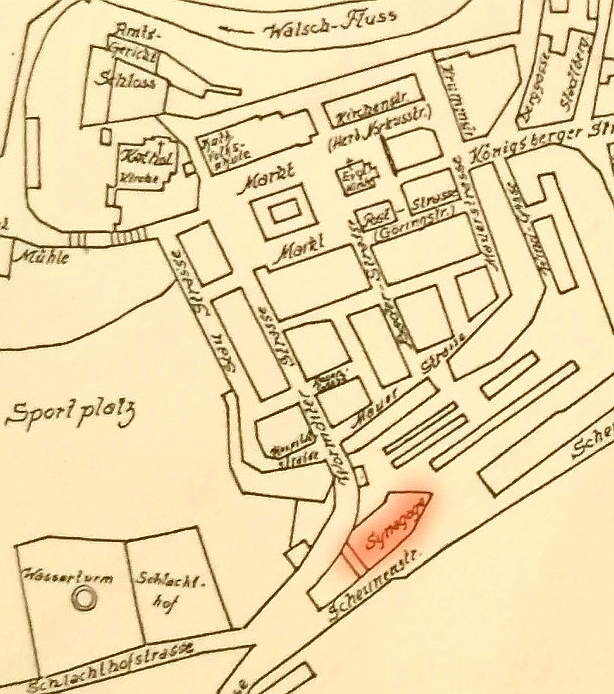 The small brick synagogue was built in 1860 in what was then Wormditter Street.

80 years ago, the first deportation train, which brought Jews from Königsberg, Tilsit and Allenstein to their death in Minsk, headed for its terrible destination. On the evening of June 24 1942 men, women and children had boarded the wagons.

Comments Off on 80 YEARS DEPORTATION 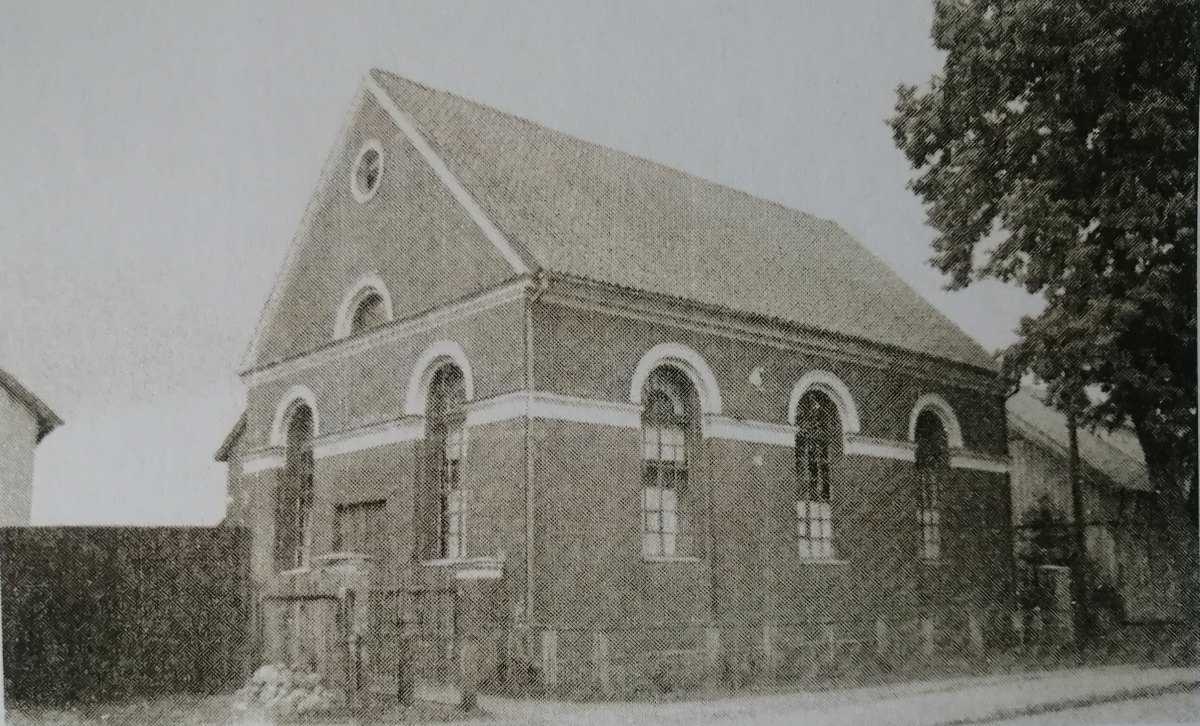 The town had almost an urban appearance because of the customs revenues and the lively trade with its hotels, inns and stores. The Memel River was the important transport and trade artery for timber and flax imports from the interior of the continent to the Baltic Sea (via the ports of Memel or Königsberg) 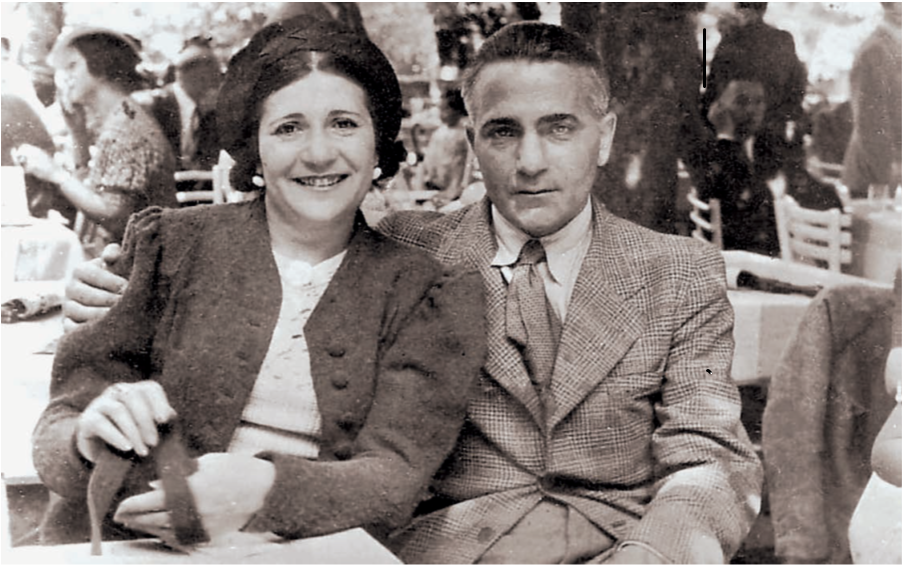 This is therefore the first attempt to present the Jewish history of Mémel in words and pictures. It is obvious that the Litvaks, the Jews from Lithuania, were an integral part of the Memel community throughout the period. This publication is intended for all who are interested in Jewish history. The author hopes that it will help fill in the gaps in the history of the city of Klaipėda, the region and the Jewish minority.

Comments Off on Jews in Memel – Pdf available 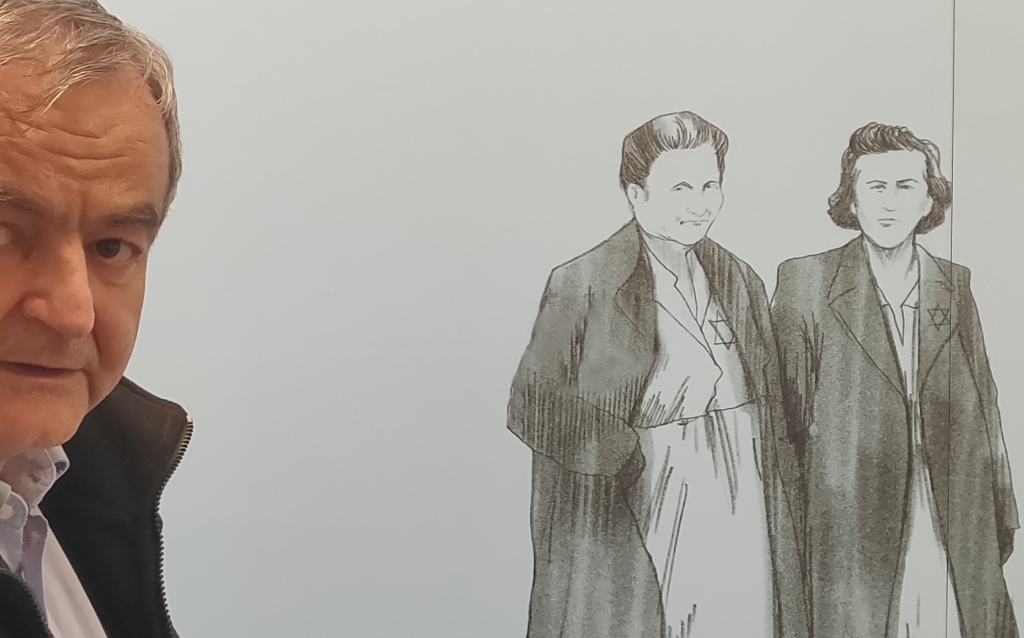 The exhibition walls have been covered with the large print, inside the many varied displays get light and sound ....

Comments Off on Museum Construction February 22 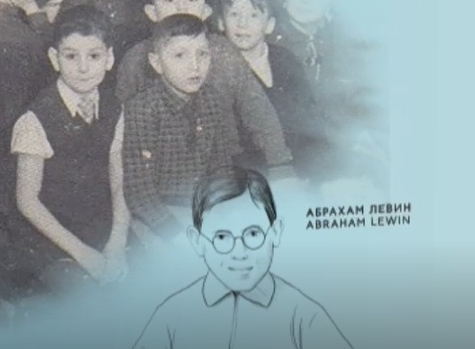 Comments Off on Museum Media Production 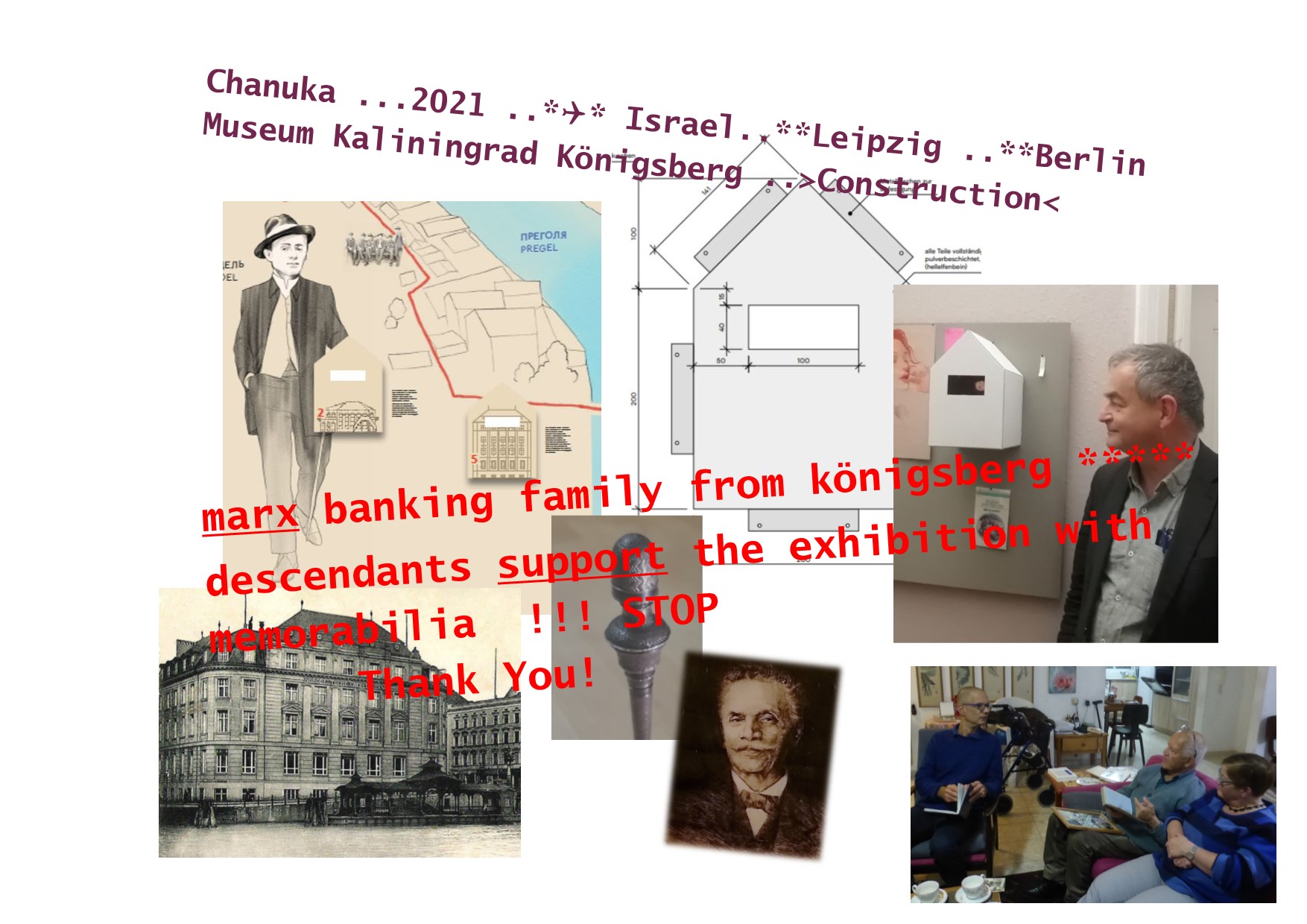 Israel - descendants of the great Königsberg banking family Marx lend an old family item to the exhibition. Leipzig - the first model of the small "show houses" for stories about Jews of the city of Königsberg is hanging.

Comments Off on Museum Construction December 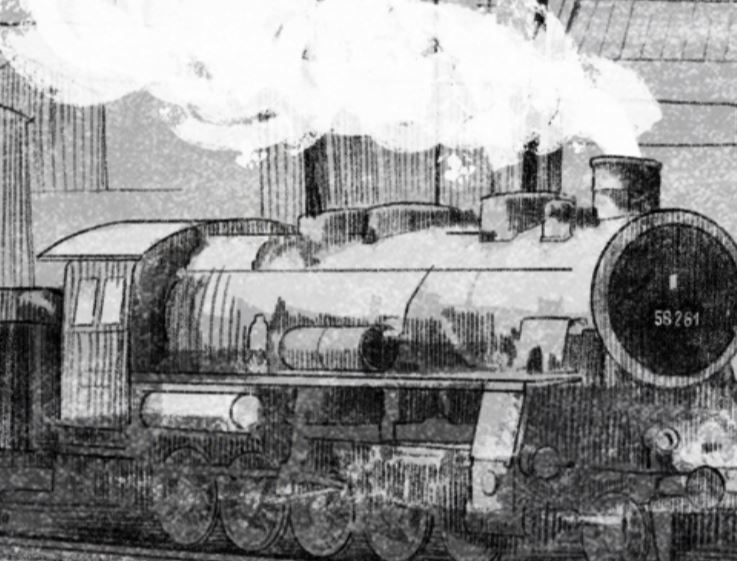 What happened at the site of the synagogue? The exhibits in the museum tell about it.