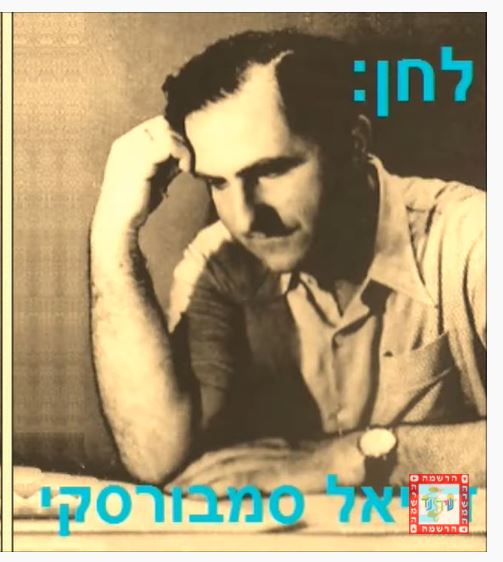 The Hanukkah hit "Ner Li" was composed by a man from Königsberg!

Comments Off on Hanukkah hit “Ner Li” composed by a Königsberger! 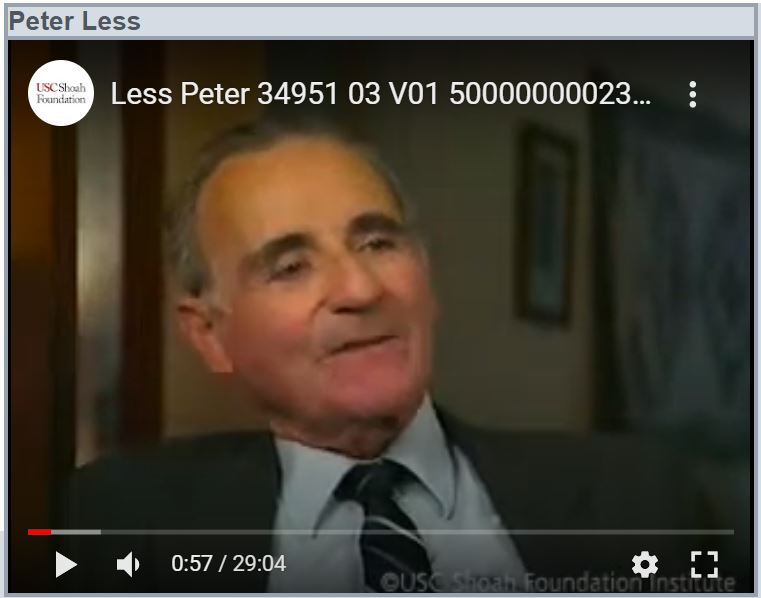 As a postscript to the 75th anniversary of the beginning of the Nuremberg trial, Peter Less should be mentioned here. Born in Koenigsberg, who fled to Switzerland in 1938 at…

Comments Off on A man from Koenigsberg at the Nuremberg Trial 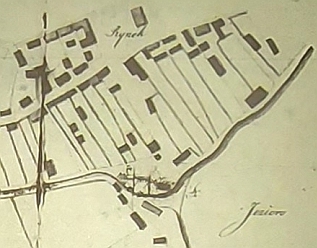 In the search for the origin of the Jews in East Prussia, one repeatedly comes across the border town of Vištytis. It was located directly on the border to East Prussia, today in Lithuania, not far from the border triangle of Kaliningrad (Russian Federation), Poland and Lithuania. Now we came across the oldest map of Wistinetz (1855) that is known to us. 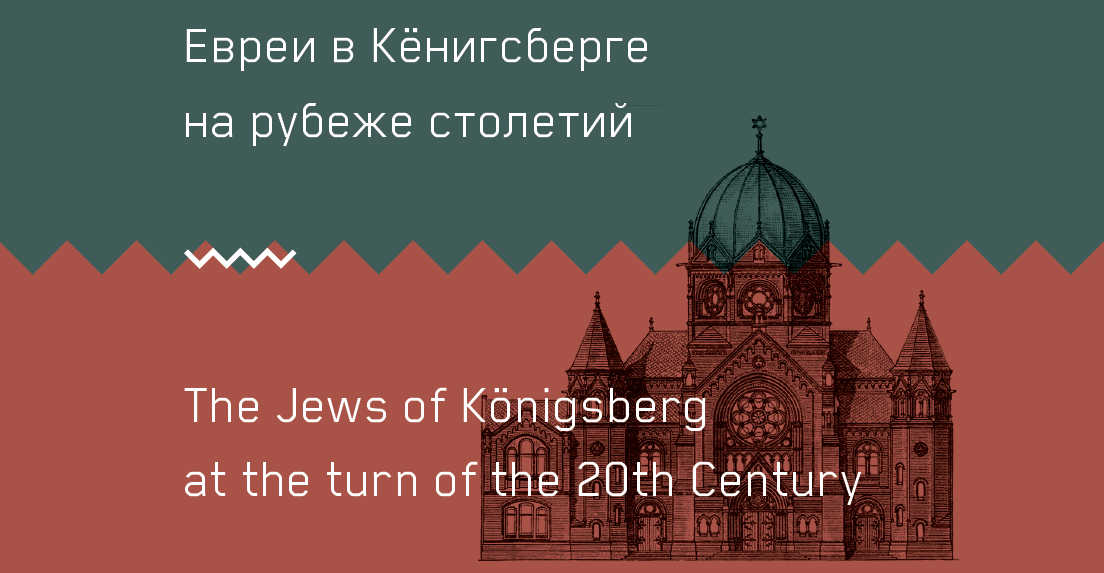 The project "Jewish families from Königsberg, today Kaliningrad2, which we started in the genealogist network Geni.com, has now recorded over 1.100 profiles! 31 people are working on the project. In…

Comments Off on Geni: 1.100 Profiles of Jews in Koenigsberg reached

For a long time the fate of the abandoned synagogue building in the middle of the town was uncertain, but in 2014 the building was declared a historical monument and we were glad to see the building secured against further decay during a visit in October 2020. 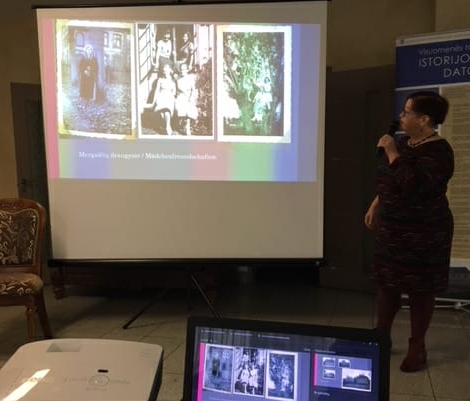 Silute/Heidekrug 16 Oct. 2020: At a seminar in Silute, Ruth Leiserowitz presents pictures from the photo album of Rita Lax. The audience could contribute many details to the pictures. The…

Comments Off on Seminar in Šilutė / Heydekrug 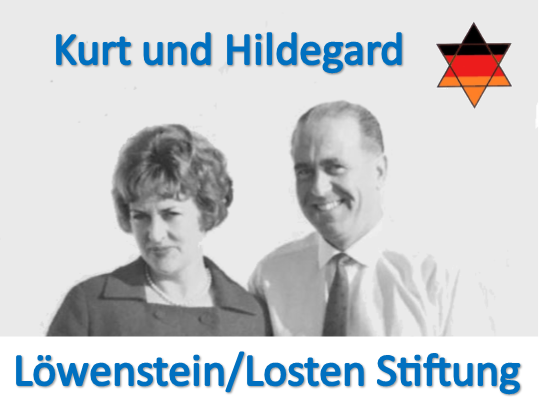 We thank this foundation for its support this year! In times of persecution and humiliation by the German nation the founder survived with the help of sincere individuals and the Bosch company and escaped extermination as almost the only one in his family. Out of gratitude for their own happiness and the help of private and business friends in difficult life situations, the widow Hildegard Losten initiated the foundation.

Comments Off on In Memory of Kurt and Hildegard 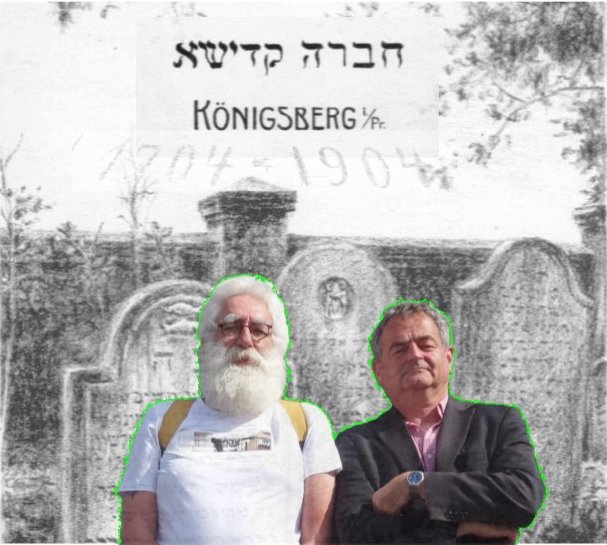 We are pleased to announce that thanks to the cooperation of Ralph Salinger in Israel (JewishVilkaviskis.org) and Michael Leiserowitz from the Association of Jews in East Prussia, another source has been added to the database "Jews in Königsberg". It will one day become the basis for an information centre on Jews in Königsberg.

Comments Off on Index of Jews in Königsberg evaluated 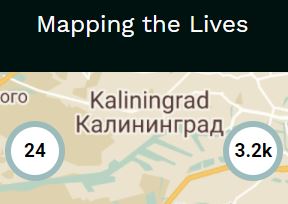 Meanwhile there are more fascinating sites to find the fate of individual persons. You can also search by address - Who all lived at a particular address in 1938? Check…

Comments Off on Genealogy – hints 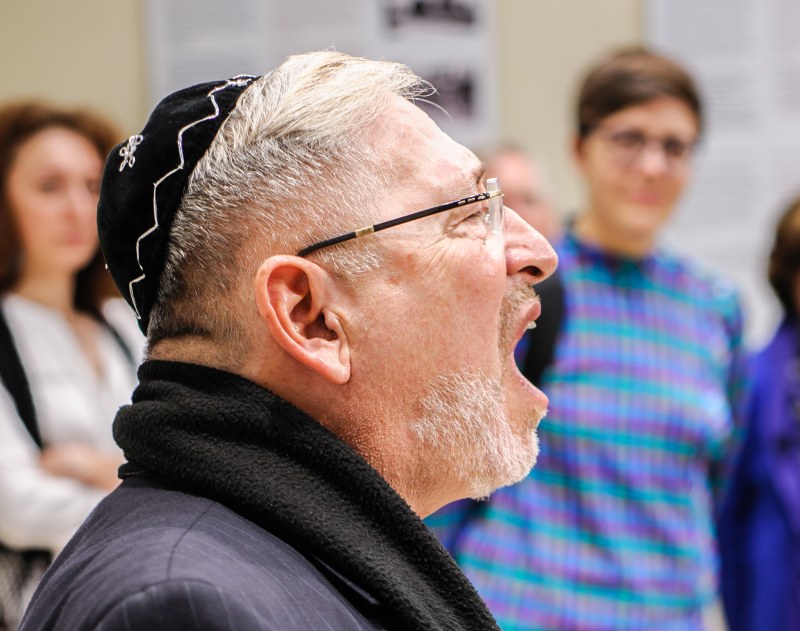 Unfortunately we had to carry a member of our association to the grave. We have created a page in German and English on which we and others tell about him.…