Comments Off on Search for a Jewish dentist 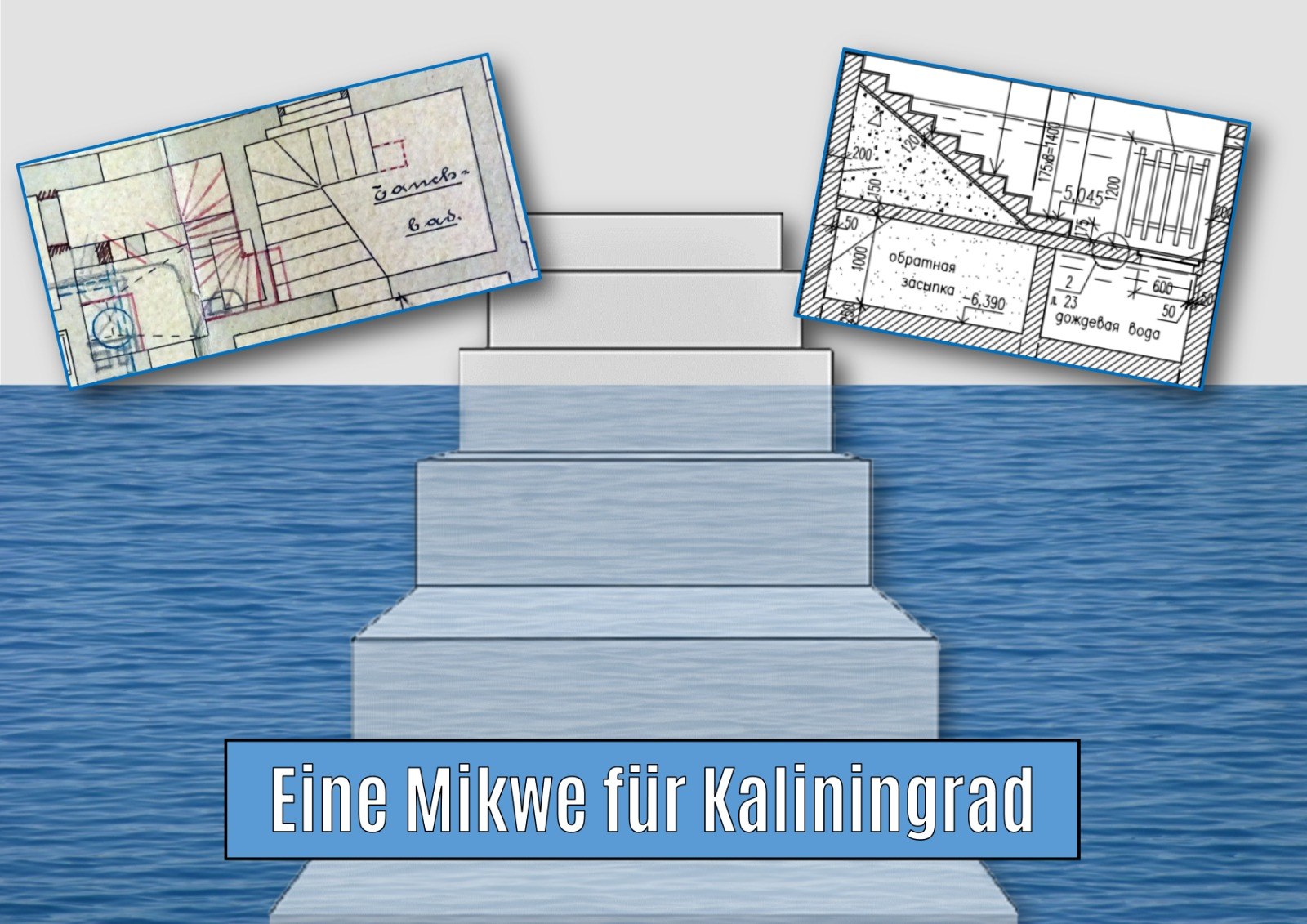 The Mikveh is still waiting to be furnished in the basement of the synagogue. For the religious life of the congregation, the possibility of visiting a Mikveh is a basic need. Many Jewish women are eagerly awaiting the opportunity to fully practice their religious lives

Comments Off on The Mikveh for Kaliningrad 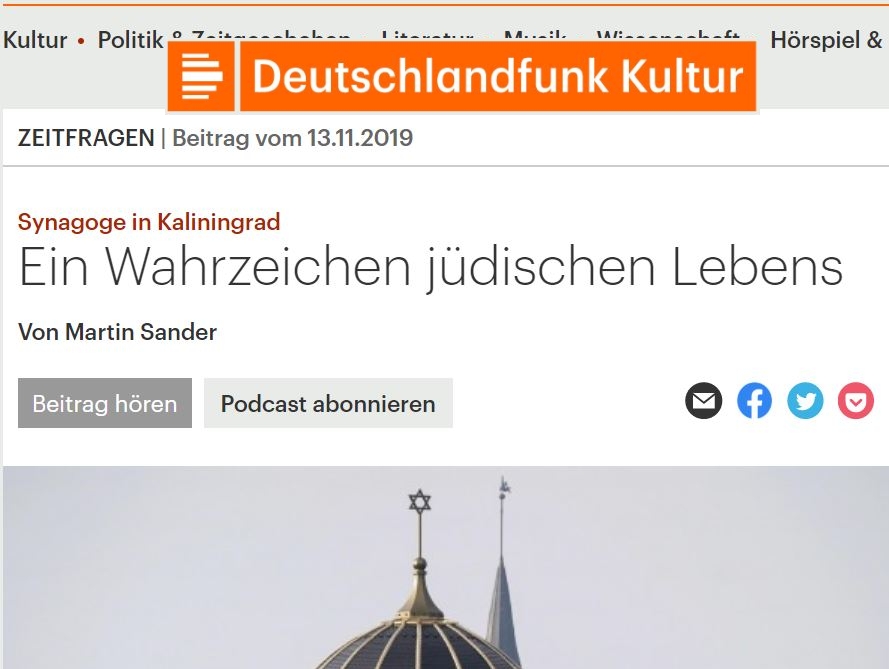 Original sounds (in German) of the descendants of the Jews from Königsberg and community members can be heard at the opening. And it is about the developments and plans around this outstanding building in the first year of its existence.

Comments Off on German radio: A landmark of Jewish life 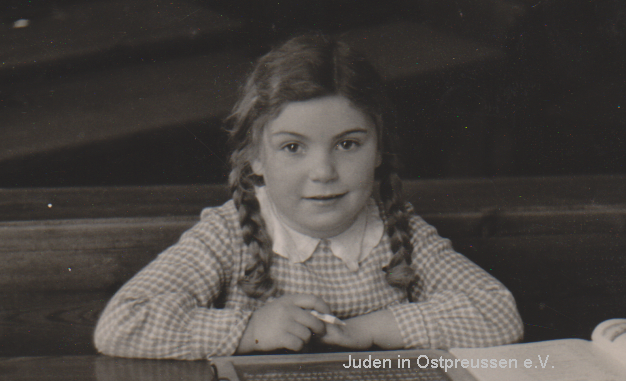 Comments Off on Happy Birthday, Leonore! 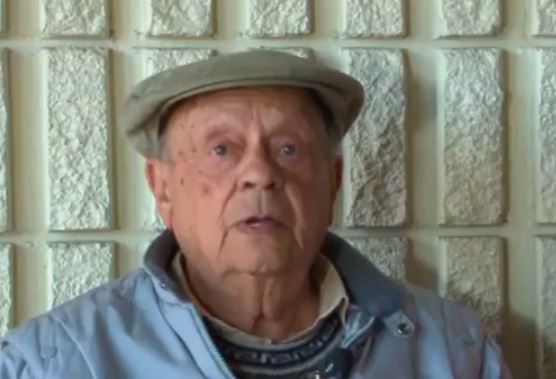 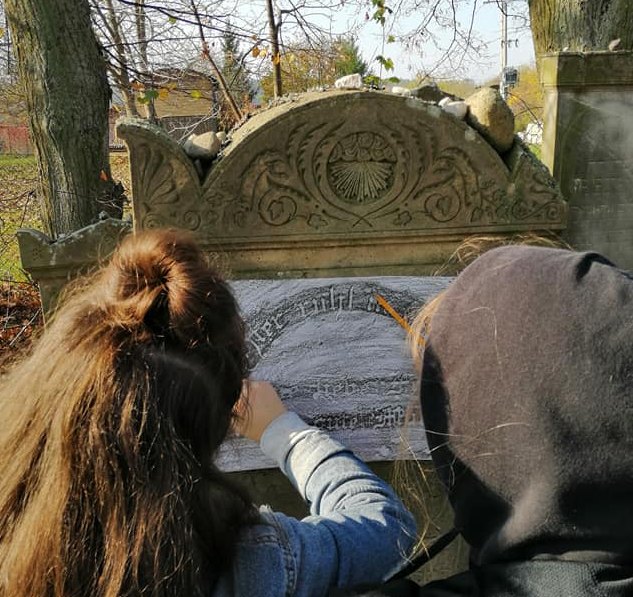 The Jewish cemetery in Mikołajki (the East Prussian Nikolaiken) from the year 1881 is one of the few preserved Jewish burial places in Masuria. Several dozen gravestones with Hebrew and German inscriptions can still be seen today. In October 2019, students from the Masurian city of Mrągowo (Sensburg) had a practical learning unit here, combined with a help mission.

Comments Off on Operation in Nikolaiken – Mikołajki 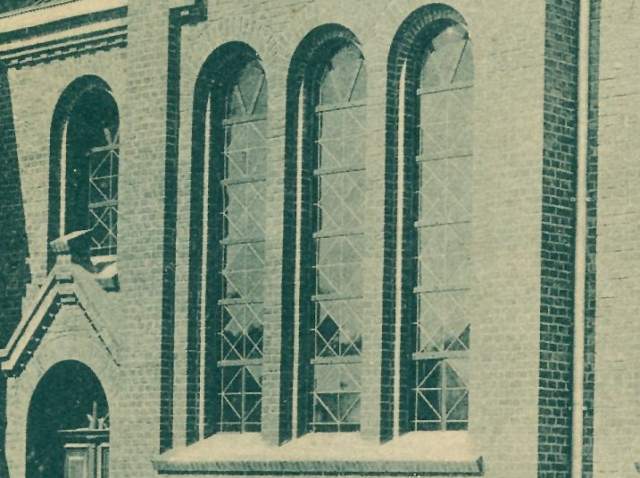 Nordenburg, today Krylowo in the Kaliningrad region (Russian Federation), the town is located directly north of the border to Poland. There were 13 Jewish families living in Nordenburg during the interwar period, presumably…

Comments Off on Nordenburg Interwar Period 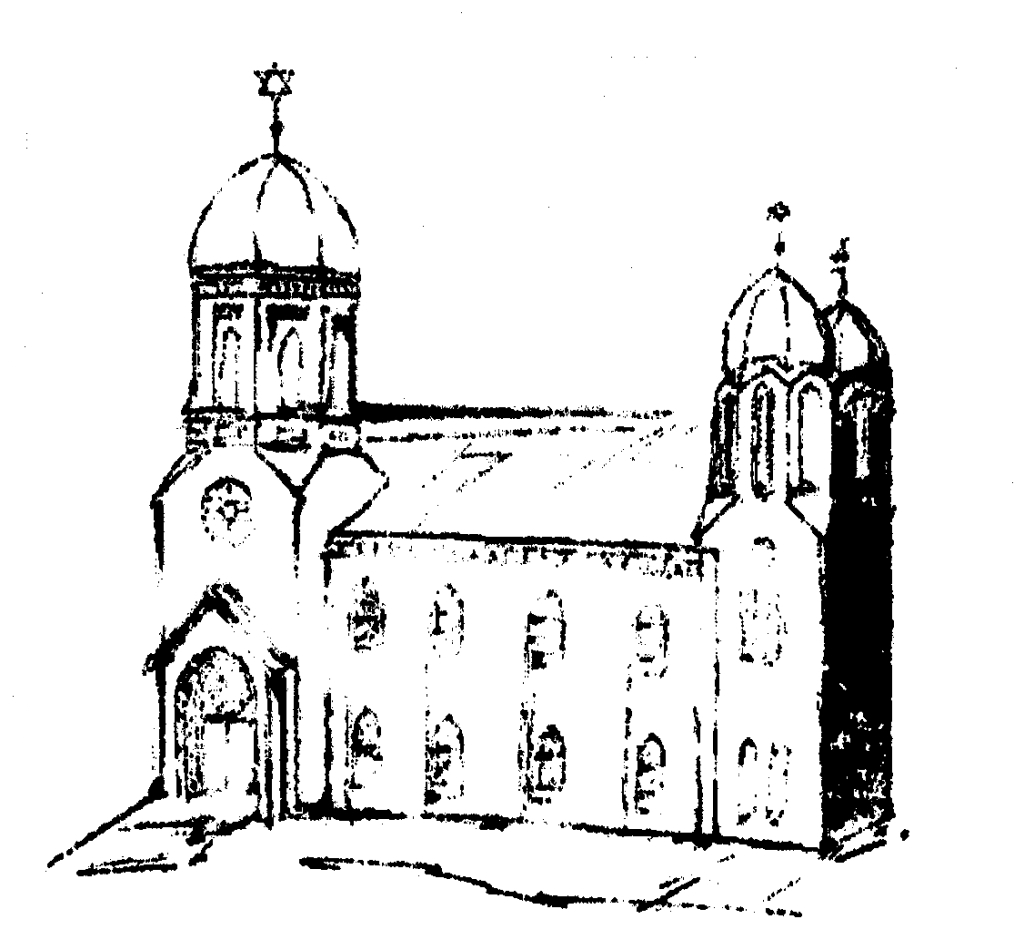 In October 2019, the Blusztyn Association updated its publication on Jewish life in the city of Rastenburg and published it in English. The Association Jews in East Prussia is grateful… 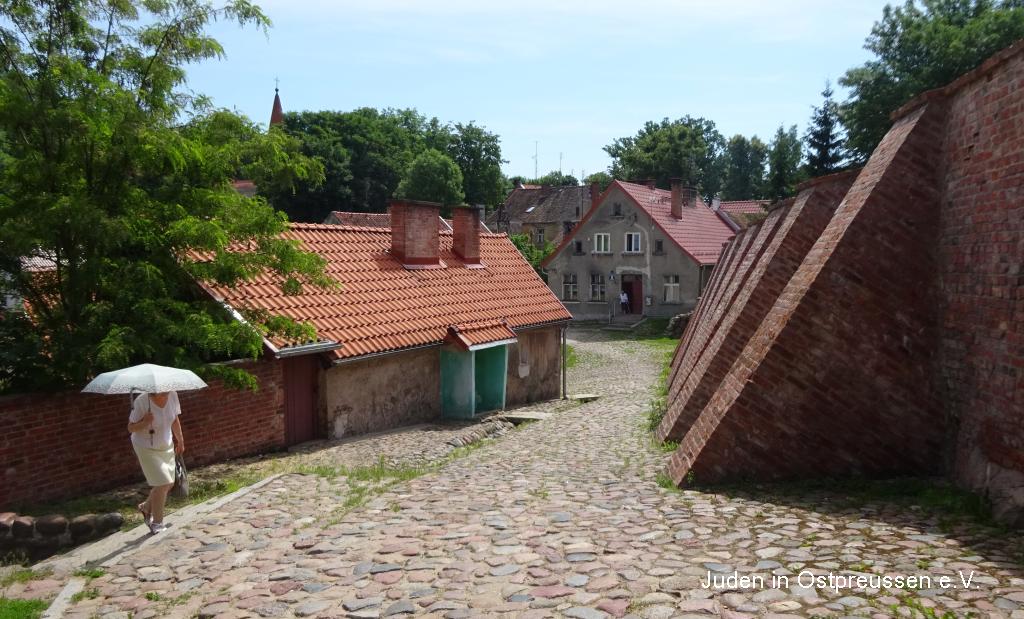 Now we have two pages about Preussisch Holland in East Prussia (Pasłek in Poland). 1) List of 115 names of Jews from the cemetery register, 1851 to 1907 – from…

Comments Off on Jews of Preussisch Holland 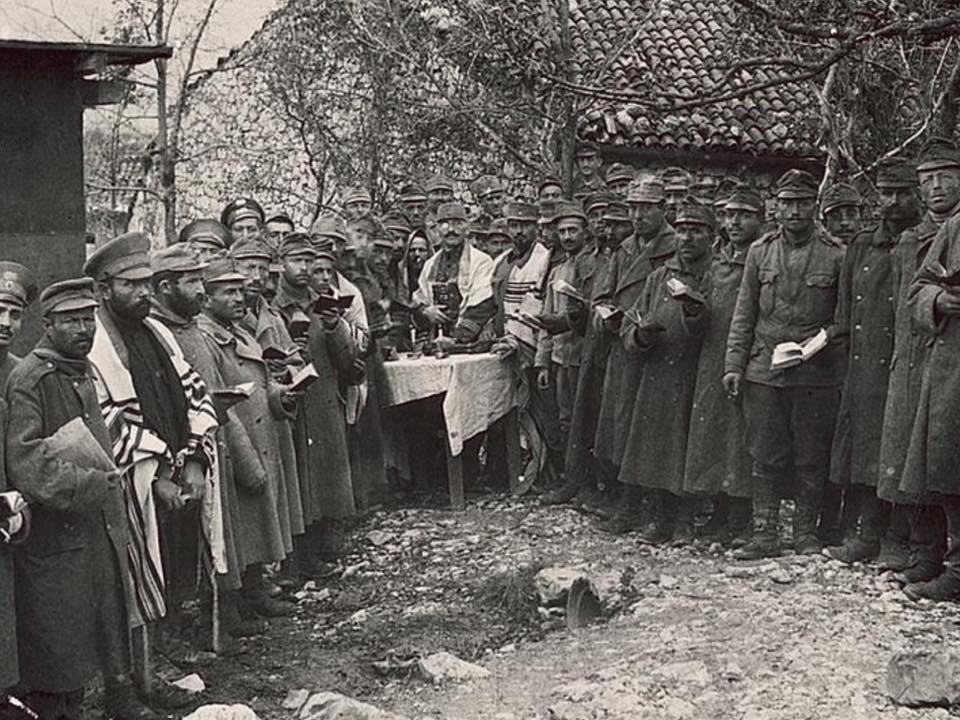